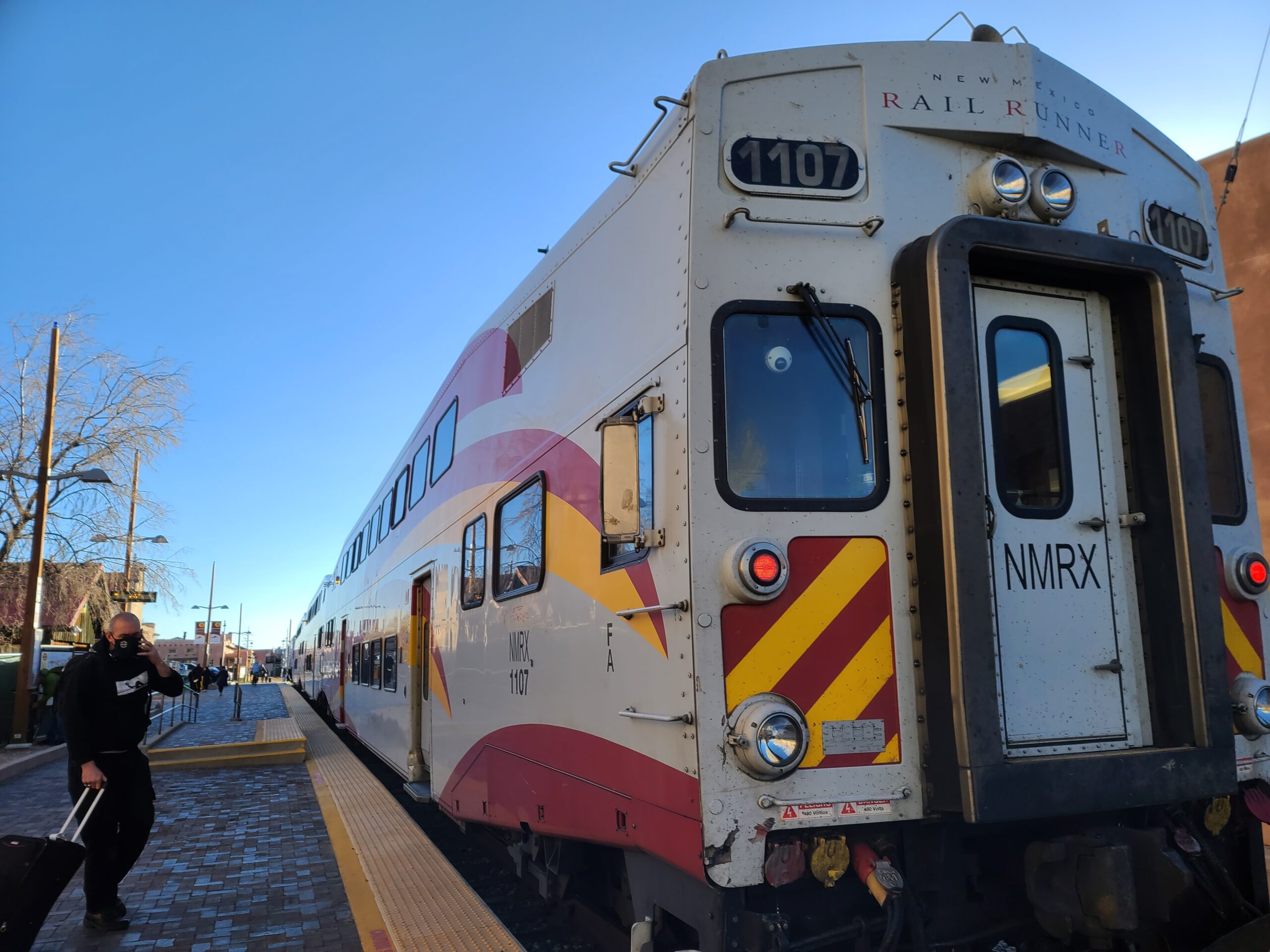 NEW MEXICO – New Mexico Governor Michelle Lujan Grisham announced that the 75% reduction in Rail Runner fares enacted in April will be extended through the end of the year.

In addition, beginning August 1, the New Mexico Rail Runner Express will add additional service to accommodate commuters and other passengers, while to make commuting more convenient for state employees, the state’s Park and Ride transportation system will be expanded to provide service to other state buildings and surrounding businesses.

“Like the rest of the country, New Mexicans are dealing with higher prices – especially at the pump,” said Gov. Lujan Grisham. “This is one way we are helping to alleviate some of that burden for working families. We’re excited to offer more flexibility and convenience for Santa Fe and Albuquerque area commuters.”

Beginning Monday, August 1, the Rio Metro Regional Transit District will be adding two additional trains to both the weekday and Saturday schedules.

Meanwhile, beginning July 18, the Department of Transportation will provide Park and Ride shuttle service from the South Capitol stop to the Anaya complex with two stops along Cerrillos in Santa Fe.

There will also be new shuttle service from the 599 stop to the National Guard complex, the New Mexico Department of Corrections building and the Santa Fe County Justice Complex. Commuters can also use the on-demand shuttle service offered by the North Central Regional Transit District.

Since the fare reduction in April, Rail Runner ridership has nearly doubled from 800 round trips per day to an average of more than 1,500 today.

US$7.1 million to improve two rail crossings in Phoenix