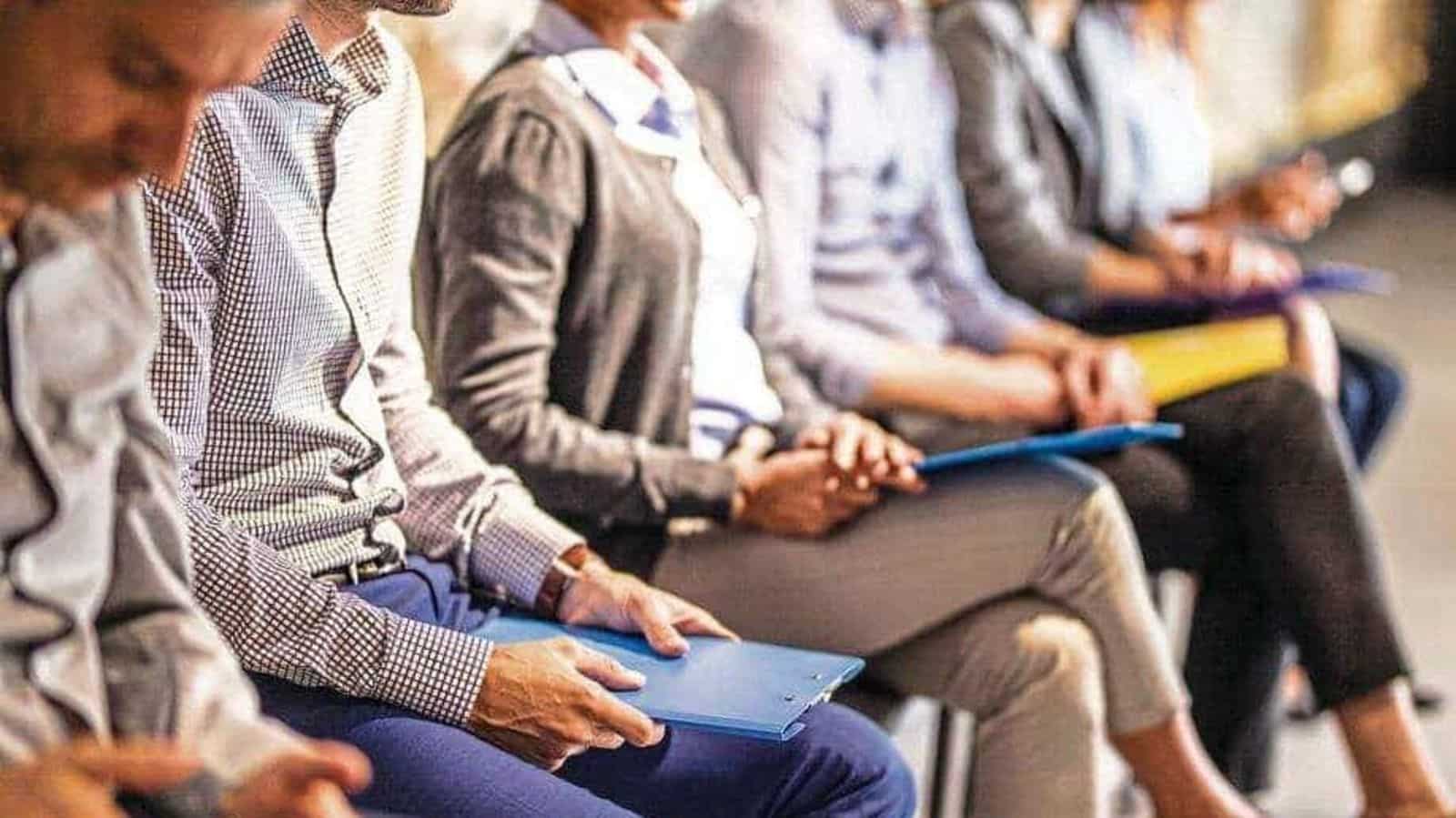 NEW MEXICO – The New Mexico Department of Workforce Solutions (DWS) announced that the state’s unemployment rate of 4.5% was the lowest since September 2008.

While the national unemployment rate decreased by only 0.1%, New Mexico’s rate continued to decrease by 0.4%, which the DWS considered the largest decrease of any state in the country this month.

“New Mexico’s unemployment rate is now the lowest it has been in nearly 15 years – that’s a big step forward. It’s proof positive that the work that has been done to support and invest in New Mexico businesses, to attract exciting new businesses here, and to grow key economic sectors is delivering real results that make a difference for New Mexico families,” said Governor Michelle Lujan Grisham.

“We continue to see substantial job growth in nearly every sector, from hospitality and retail to construction and manufacturing. And we’re not just creating new jobs – New Mexico workers are also earning the highest average wages in history. As we continue to expand the state’s workforce by investing in free college and workforce training, creating more opportunities for New Mexico families than ever before, our state’s economy will continue to improve,” he added.

In addition to being the lowest since September 2008, New Mexico’s unemployment rate is now nearly one percentage point lower than it was prior to the onset of the Covid-19 pandemic in 2020, the state administration highlighted.