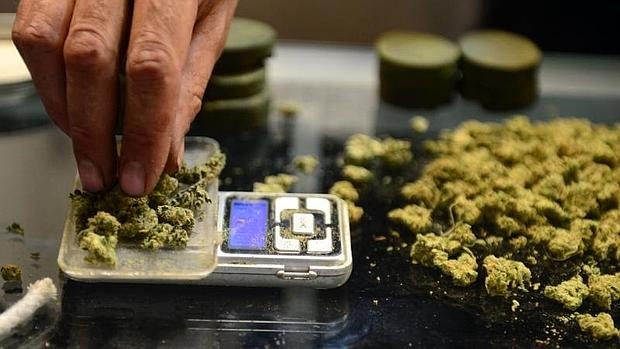 NEW MEXICO – During the month of July, the state of New Mexico reported record total monthly cannabis sales during July in excess of $40 million, of which $4,931,224.26 came from areas bordering Mexico.

Governor Michelle Lujan Grisham and the Department of Regulation and Licensing’s Cannabis Control Division announced that July cannabis sales set a new record, surpassing all previous months, including April, the first month recreational cannabis was licensed in the state.

In July, licensed retailers statewide reported $40,305,131.90 in cannabis sales. Sales of this adult-use product alone in July exceeded $23 million 491 thousand 184.55, while the remainder were for medical sales.

The state’s population centers with the highest number of sales in July were Albuquerque, Santa Fe, Las Cruces, Hobbs and Rio Rancho.

“These numbers show that the impressive sales generated in the first month of legalized recreational cannabis sales were no fluke – and this is just the beginning,” said Gov. Lujan Grisham.

“We have established a new industry that is already generating millions of dollars in local and state revenue and will continue to generate millions more in economic activity throughout the state, creating thousands of jobs for New Mexicans in communities both small and large,” said Lujan Grisham.

The city of Albuquerque reported the highest monthly total sales with more than $14.5 million.

Cannabis industry reached more than US$5.2 million in sales

Las Cruces Prepares for the Start of the Cannabis Industry