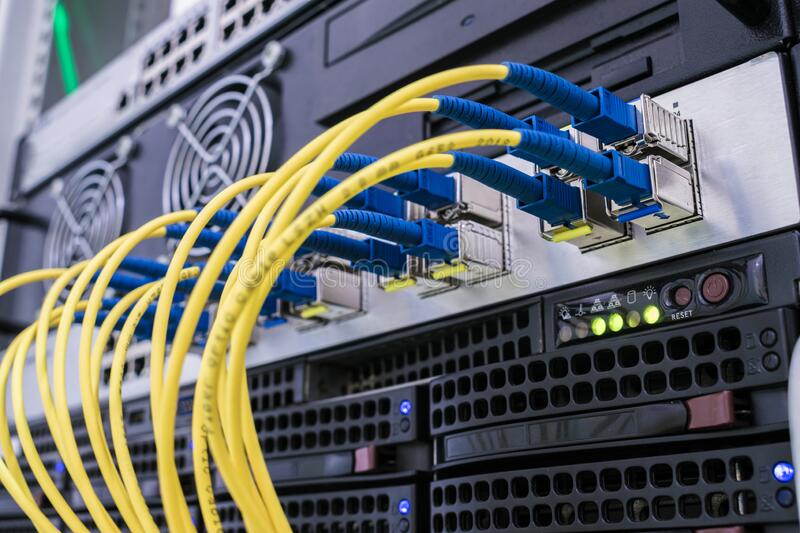 The Connect New Mexico Pilot Program will award grants to cover up to 75 percent of total network expansion project costs in underserved and unserved areas of the state.

The initiative is designed as a precursor to the Connect New Mexico Broadband Grant Program, established in 2021 and currently subject to administrative rulemaking as required by law. At least $70 million in additional state funding will be available for the next round of investment, scheduled for 2023.

Together, the Connect New Mexico programs will deliver nearly $200 million in broadband expansion grants over the next several years, building on state investments in broadband development made throughout the Lujan Grisham administration.

Applications for the program will be accepted and reviewed on a rolling basis in three waves. This format recognizes that some entities are more prepared to submit a strong proposal in the short term, while others may need more time. The closing dates for the three phases are September 23, December 9 and February 27, 2023.