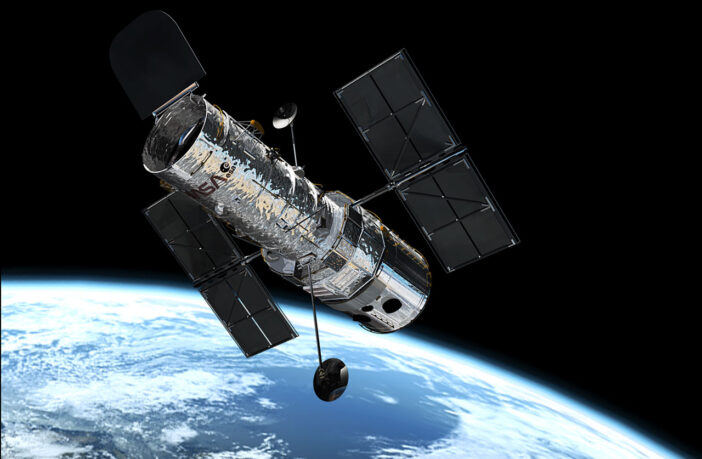 NEW MEXICO – Engineering researchers at New Mexico State University (NMSU) are part of a collaboration to develop a miniaturized distributed space telescope planned for launch in 2024 to provide high-resolution images of the solar corona.

The university explained that solar events can interact with Earth’s magnetic systems and can change the radiation environment through which our spacecraft travel. It added that near our planet, space weather can interfere with satellite electronics, communications and GPS signals and even – when extreme – with power grids.

“It really affects all of humanity and the Earth. So this study and observation of space weather is very important for all of us,” said Assistant Professor Hyeongjun Park, Department of Mechanical and Aerospace Engineering.

This is the third year of the four-year, $4.4 million project funded by the National Science Foundation. The collaboration involves 10 university teams and the Heliophysical Sciences Division at NASA’s Goddard Space Flight Center.

“The Virtual Super-resolution Optics with Reconfigurable Swarms (VISORS) mission supports the advancement of the use of CubeSats constellations for space weather by designing, building and operating two shoebox-sized satellites that together form an ultraviolet telescope for observing the sun,” Park said.

CubeSats are low-weight, low-cost satellites that can be deployed in constellations of 10 to 100 units. They can be equipped with specialized instruments to study the space environment.

One of the satellites will house the lens system and have the added function of preventing unwanted solar radiation from entering the camera. The other satellite will house the detector and will fly directly behind the target spacecraft with a 40-meter separation during observations.

Stanford University is working on aligning the 40-meter standoff position. NMSU is working on the orientation alignment to enable this precision formation by developing an algorithm to simulate and analyze the forces and torques that will affect the satellite orientations.

“Using traditional engineering technology, it would be difficult to build this 40-meter structure in space, so for this project we just remove the central part of the structure and we have the lens and the detector. That 40-meter distance is needed to capture the ultraviolet wavelengths of the sun. Putting two spacecraft in line 40 meters apart is very difficult and a real challenge,” Park added.

Once launched, the two spacecraft will orbit the Earth and move to the precise formation, position and orientation for imaging.

The team expects the spacecraft to complete attitude alignment within 30 seconds after position alignment and the observation phase to last about 10 minutes.

The project is now in the manufacturing and integration phase. The 10 universities are sending their algorithms or finished parts to Georgia Tech to integrate all the pieces. They will perform vibration testing of the satellites before delivering them for launch.

Park, director of the Robotics, Unmanned Vehicles and Intelligent Systems Laboratory (RUVICON Lab), has worked with five graduate and three undergraduate students on this project.

Micah Schumann, an aerospace engineering master’s candidate, is interning for Lockheed Martin, also at NASA White Sands, where his job is to operate satellites. This project is closely related to his current internship.

NMSU’s small satellite program began in 2001. The VISORS project was inspired by other projects at NMSU’s Nanosat Lab. Park and Electrical and Computer Engineering Department Head Steven Stochaj are co-directors of the lab.