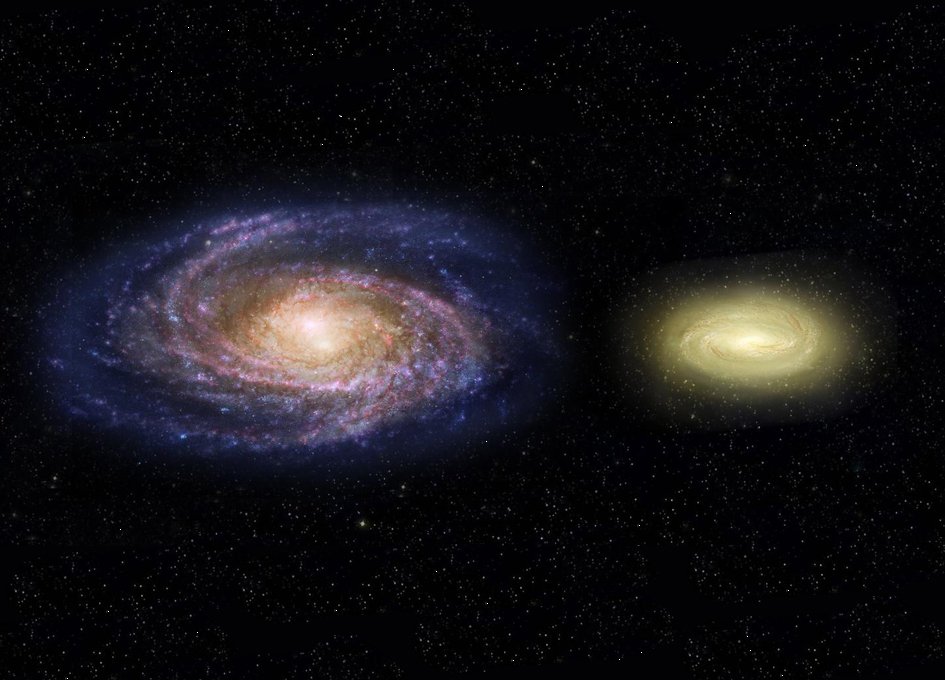 NEW MEXICO – New Mexico State University (NMSU) announced that one of its astronomers will conduct a research and education program to study how galaxies evolve.

Stephanie Ho came to NMSU in September on a National Science Foundation astronomy and astrophysics fellowship. For the next three years, she will pursue a research and education program. Ho, who earned her Ph.D. at the University of California, Santa Barbara (UCSB), chose NMSU to continue her research.

“Dr. Ho will be a core member of our extragalactic research team, to which she will add her scientific expertise,” said Chris Churchill, NMSU professor of astronomy whose collaboration with Ho brought her to NMSU.

Churchill said Ho will be involved in developing new projects to study galaxy evolution, writing and publishing journal articles, conceiving and conducting new experiments, helping to propose to national agencies such as NASA and the National Science Foundation for research funding, and working with graduate students by mentoring them.

The circungalactic medium (CGM) of nearby galaxies is the focus of Ho’s research, which studies how gas flows in and out of galaxies. The results of this project will show how gas gradually accumulates in galaxies, fueling star formation and growing galactic disks.

“Circumgalactic gas is basically the diffuse gas surrounding a galaxy. When you look at images of galaxies, you see these spiral arms. But even in the dark region beyond that, there’s actually a lot of gas around. Just because we can’t see it in an image doesn’t mean it’s not there. This research will allow us to understand how the circumstellar medium is connected to galaxies, therefore how it feeds the galaxy disk and, in general, how galaxies evolve,” Ho explained.

Ho will use new and archived data that measure the circungalactic gas around his selected galaxies, from those 2.5 billion years away to the nearest galaxies. He will combine archived data from the Hubble Space Telescope with data from the 3.5-meter telescope at Apache Point Observatory and spectroscopy from the Integrated Field Unit (IFU) of the 2.5-meter Sloan Digital Sky Survey telescope. The IFU provides spectral information over a 2D field.

The goal of the NSF fellowships is to provide highly qualified, early-career, high-potential researchers with research and educational experience that will enable them to take leadership positions in the scientific community. These fellowships can be taken to the institution of the researcher’s choice.

Ho’s undergraduate studies began in Hong Kong before he attended the University of California at Santa Barbara as a graduate student and began collaborating with Churchill. She received her Ph.D. from UCSB in 2019 and was a postdoctoral researcher at Texas A&M before joining NMSU.

Churchill said Ho has been granted affiliate professor status. In that capacity, she will be able to contribute to the broader mission of the faculty in the Department of Astronomy in the College of Arts and Sciences, which would include teaching undergraduate courses, teaching special topics research courses at the undergraduate and graduate levels, serving on department committees, and leading/participating in outreach events in the Las Cruces community.