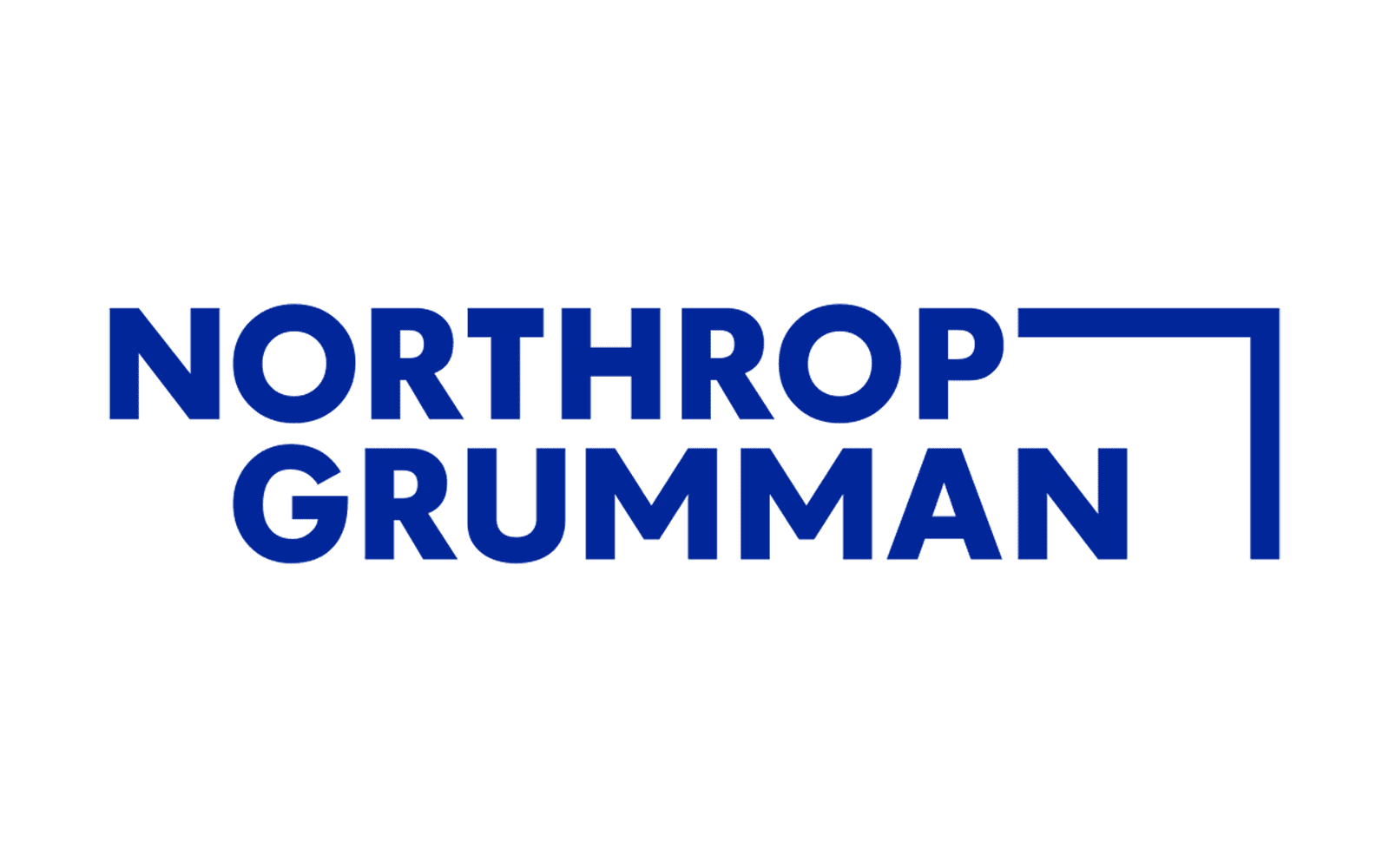 ARIZONA – Northrop Grumman Corporation has completed the expansion of its satellite manufacturing facility at its Gilbert campus, the Arizona Commerce Authority announced.

“We have manufactured and delivered more than 100 spacecraft for NASA science programs, commercial communications and national security missions since we opened this facility in 2004. This new expansion will help us meet the growing demand from these customers,” said Cyrus Dhalla, Northrop Grumman’s vice president and general manager of Tactical Space Systems.

Programs currently in production at the Gilbert facility include the JPSS-2, -3 and -4 Earth observation satellites for NASA and NOAA, as well as several ESPAStar satellites and more than 30 ESPASat satellites for various customers, with capacity for many more per year.

In addition, the facility will also host the integration and testing of the Habitation and Logistics Outpost (HALO), NASA’s first Lunar Gateway module that will serve as a space station in orbit around the Moon, providing vital support for long-term human exploration of the lunar surface and deep space.

Northrop Grumman Gilbert’s 30-acre campus features a total of 435,000 square feet of space for design, engineering, fabrication, testing and management of the satellite program. The manufacturing facility is designed to enable spacecraft production under one roof.

Northrop Grumman is one of the companies dedicated to solving the toughest problems in space, aerospace, defense and cyberspace. It currently employs 90,000 people.

Funko prepares to set up distribution center in Arizona