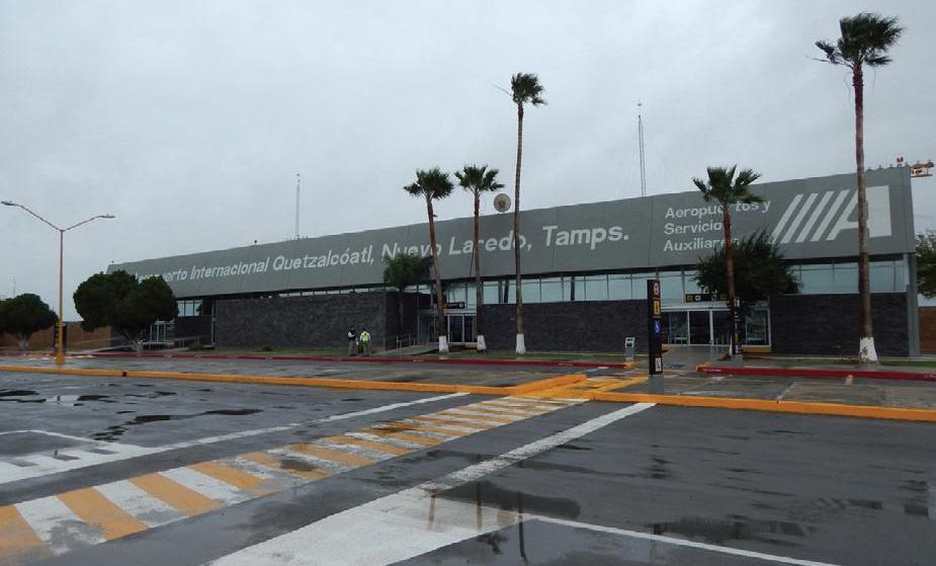 NUEVO LAREDO – Aeropuertos y Servicios Auxiliares (ASA) announced that Nuevo Laredo’s Quetzalcoatl International Airport will resume operations after being closed since May 18 due to the impact of a storm.

According to ASA, the airfield is in good condition to carry out commercial services, since it did not suffer any damage to the runway after the impact of the meteorological phenomenon, and only left the facilities without basic services.

The debris removal and cleaning of the Terminal Building and Control Tower have been completed, therefore, work is currently underway to build temporary walls and reestablish the air conditioning system.

The terminal maintained private and cargo flights after the storm, as well as Homeland Security operations conducted by the Army, Navy and National Guard.

In addition, ASA informed that, with the help of the Federal Electricity Commission, the power supply has been restored in most of its facilities.