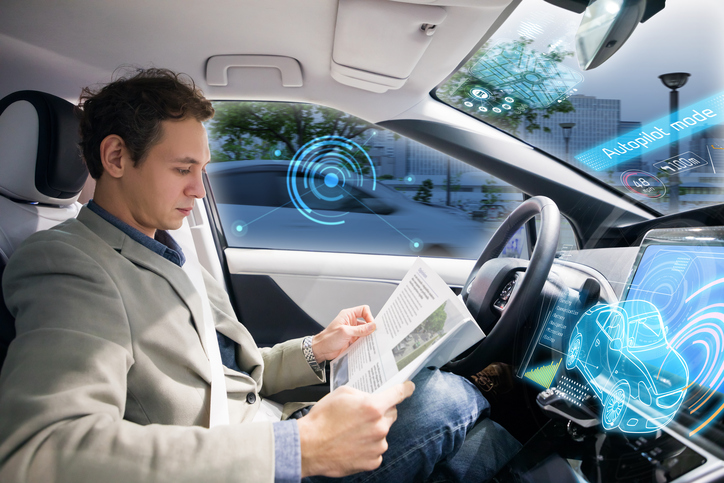 PHOENIX, AZ – Phoenix Sky Harbor International Airport marked a global milestone by becoming the first airport in the world to offer travelers the ability to take a Waymo autonomous vehicle as a means of transportation to and from the air terminal.

Waymo is offering Trusted Tester participants the ability to take autonomous rides to and from downtown Phoenix and the Airport with a specialist in the vehicle.

“Phoenix leads the nation in demonstrating the technology, science and safety of autonomous vehicles. The future of travel is here, and Waymo One’s service to Phoenix Sky Harbor International Airport marks our city’s commitment to innovation and technological advancements that will impact the world,” said Phoenix Mayor Kate Gallego.

Current rides are offered with a specialist in the driver’s seat. In the future, the specialist will be removed from the vehicle and the ability to call for rides will begin to open to the general public, City Hall detailed.

Pickups and drop-offs will take place at the 44th Street PHX Sky Train station, where commuters can board the service free of charge and direct to the terminals.

This new service comes two years after Waymo opened its fully autonomous commercial ride-hailing service, Waymo One, to the public in Phoenix’s East Valley; and builds on the company’s partnership with the city, which has included providing rides to trusted testers in downtown Phoenix since May.

The airport is no stranger to being the first to offer new services to travelers. This spring, Phoenix Sky Harbor became the first airport in the country to offer travelers the ability to show their mobile ID on their phones at security checkpoints using Apple Wallet.

Phoenix eliminates the use of masks in transportation