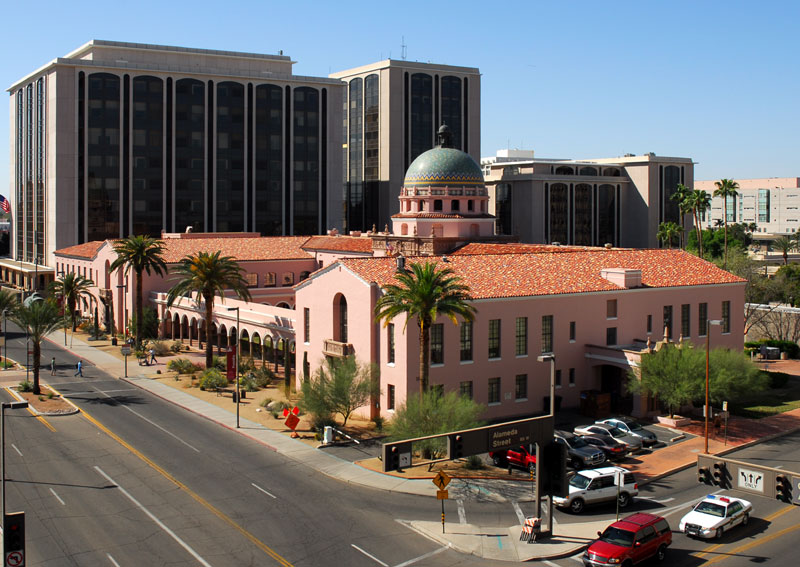 PIMA, AZ – The Pima County Board of Supervisors voted 4-1 to adopt property taxes and for all other jurisdictions for fiscal year 2023.

The County indicated that state law requires Arizona counties to do the same to adopt taxes for the fiscal year. The levy is the amount of tax revenue to be generated by the tax rates approved by the Board and the public agencies of the respective jurisdictions based on assessed values.

Pima County levies one primary property tax and three secondary taxes. This raises $392.78 million in general fund revenue. Also, $29.63 million is from the Flood Control District; $55.25 million from the Library District; and $32.42 million from Debt Service or bonds.

In addition, it was reported that the state also requires the County to levy a Fire District Assistance property tax, the proceeds of which in FY 2023 will be $3.89 million. With the Fire District tax, the County’s total tax levy totals $513.99 million. The fiscal year began on July 1.

Tax levies are in addition to other funds the County collects or receives, most notably sewer service fees, and include grants, fees, fines and state-shared revenues to fund the total $1.9 billion in expenditures in this fiscal year’s adopted budget.

In addition to County levies, the Board also adopts levies from all of the region’s public school districts, municipalities, the Community College District, fire districts and numerous improvement areas and facilities.