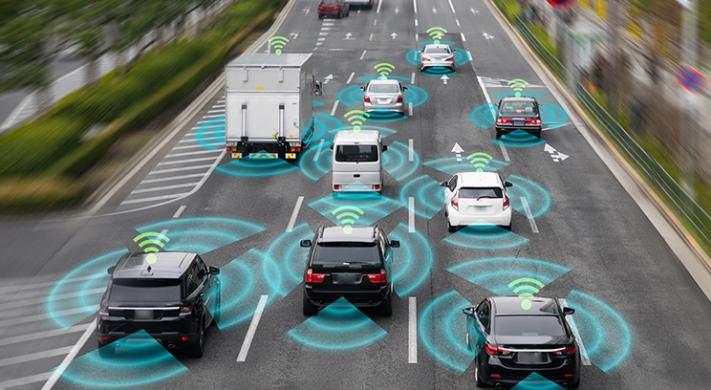 TUCSON, AZ – Pony.ai, a leader in autonomous driving technology worldwide, has announced its plan to begin testing its automated vehicles in Tucson, Arizona, with trained safety drivers behind the wheel of the vehicles.

Pony.ai has partnered with Pima Community College and will base its operations at the new Automotive Technology and Innovation Center, located on its downtown campus. The new Tucson operation is the company’s first and only location in Arizona.

“Tucson is quickly becoming a leading city for tech startups and smart city technology, and Pony.ai is thrilled to expand our operations there,” said James Peng, co-founder and CEO of Pony.ai.

Tucson Mayor Regina Romero noted that the city is known as a hub for innovation and smart technologies, and now they will have a unique opportunity to partner with Pony.ai to test new technologies that can help create safer streets.

“We are thrilled with the opportunity to become the home of Pony.ai’s operations in the region,” said Lee Lambert, Chancellor of Pima Community College. “It aligns perfectly with our vision for PCC’s Automotive Technology and Innovation Center to be at the forefront of new automotive technology. Our students will be thrilled to be at the center of the autonomous vehicle technology action. Welcome, Pony.ai.”

To date, Pony.ai vehicles have logged more than 9.3 million miles of autonomous testing and operations worldwide. The company ranked #10 on CNBC’s 2022 CNBC Disruptor list of the 50 most disruptive and innovative private companies.