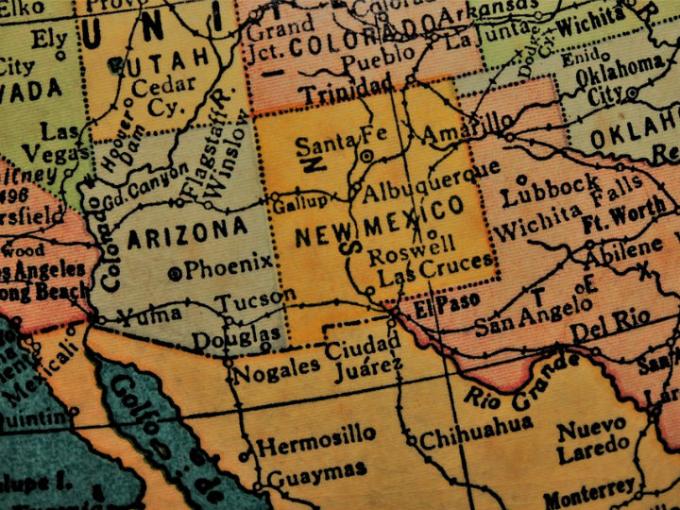 ACUÑA – The road plan between Canada, the United States and Mexico called Ports To Plains will trigger the economy in much of the country; thus, the strengthening of the road infrastructure must be strengthened in Coahuila, according to the manager of the Association of Maquiladoras Acuña-Del Rio, Cuauhtémoc Hernández Tijerina.

He pointed out that Acuña will do well economically once the project is completed, becoming a competitive border.

He also stressed the need to increase the number of lanes on the international bridge, since it is expected to have a more rapid pace.

“Ports To Plains has been 22 years in process and has a 75% progress in the United States, so it is necessary that, like the U.S., in Mexico they make known the progress they have in this regard,” considered the manager of the association.