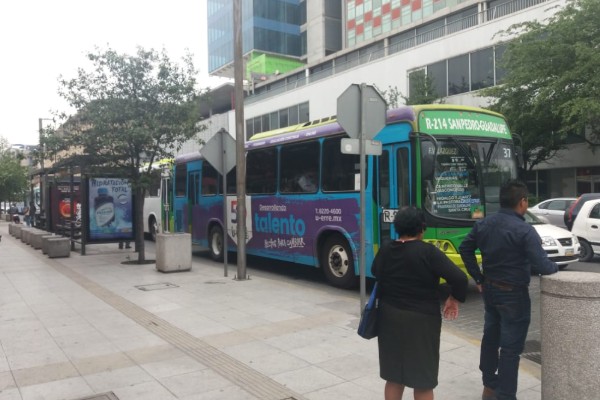 MONTERREY – A public transportation strike in Monterrey represented a severe economic blow to Nuevo Leon’s industry and commerce with losses of US$30 million.

Representatives of Caintra, Canaco, Coparmex and Consejo Cívico detailed that 38% of industry workers and 60% of small and medium enterprises were unable to reach their workplaces on time.

“The numbers we obtained were alarming 38% of industry workers were attending between 2 and 3 hours late, this situation, only in the industrial sector, indicates that there are more than 200,000 workers who could not reach their workplaces,” stated Jesus Lopez Molina, director of institutional relations at Caintra.

He added that 60% of SMEs workers also came to work 2 or 3 hours late and  workdays could not begin until 11:00 hours due to lack of personnel.