Renewable energy in Sonora reaches investment of US$131 million 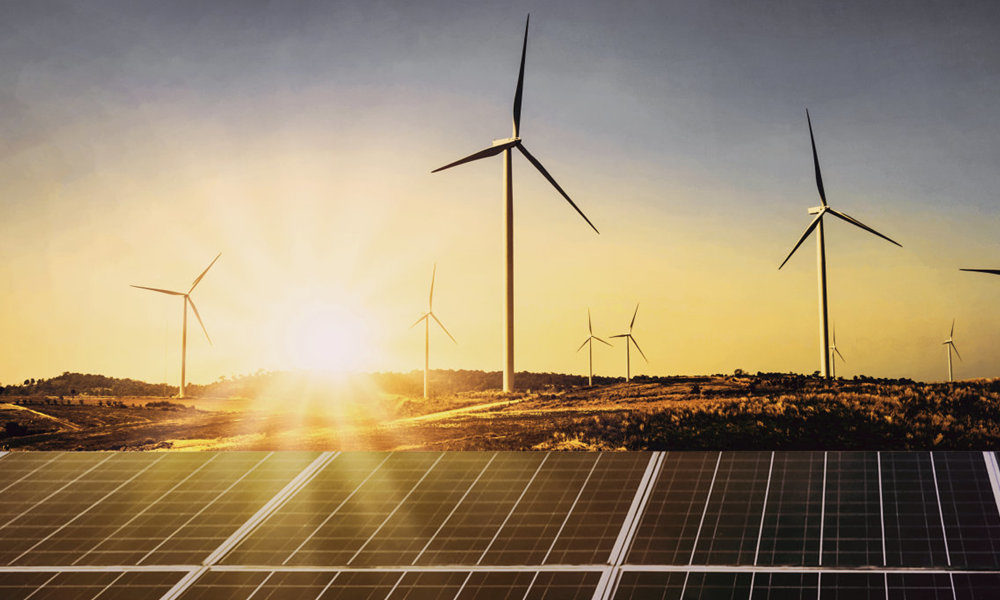 SONORA – The governor of the state of Sonora, Claudia Pavlovich, highlighted the great potential and the privileged location that the entity has for the use and generation of renewable energy projects.

In recent years, Sonora has registered a significant rise at the national level, due to investments made for the construction of projects whose pillar is precisely the use of this type of energy.

Pavlovich stressed that in recent times the construction of several large-scale photovoltaic plants was carried out, whose distribution has been successful throughout the state of Sonora.

It should be noted that of the most ambitious projects promoted by the state is the “La Orejana” solar park, one of the largest in that entity, whose investment is of US$131 million, which will allow to produce energy equivalent to the consumption of 223,000 homes.

The Orejana will have the capacity to generate 162 megawatts through 500,000 solar panels distributed in 338 hectares, and the energy that this park will generate, will mitigate around 205,000 tons of carbon dioxide per year.