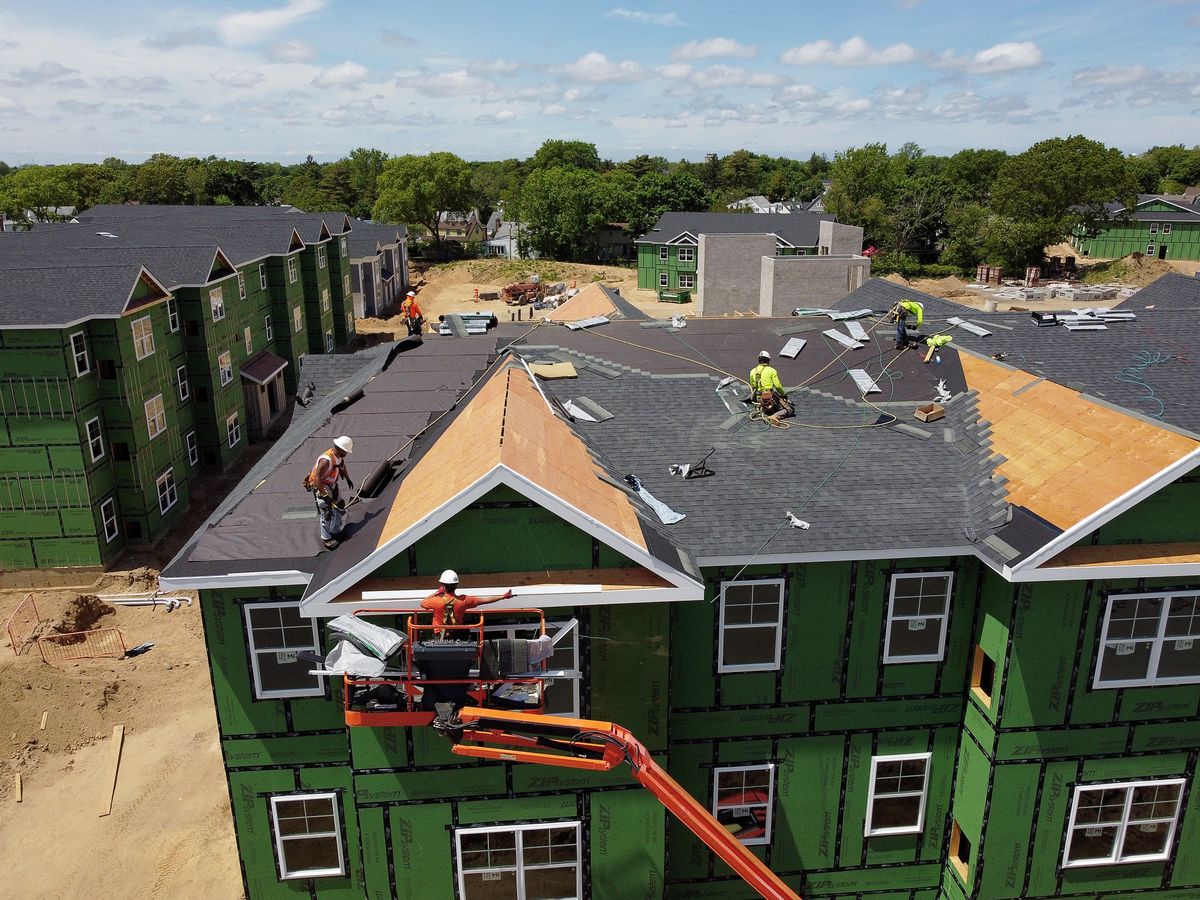 SAN DIEGO. CA – The County and the City of San Diego approved a resolution to expand the supply of affordable housing by 10,000 homes using government land by 2030.

The formal meeting between the County and City Council was the first in more than 22 years between the two entities and was held at San Diego State University.

County Board Chairman Nathan Fletcher and Council President Sean Elo-Rivera led the summit. Both cited the importance of working together to act on the region’s critical housing shortage.

“We know that housing is fundamental to life, it’s the most basic thing you need to be able to live a full and prosperous life,” said County Chairman Nathan Fletcher. “We also know that in San Diego County we have some of the least affordable housing in the entire country.”

“Stable housing is the foundation of opportunity, and instability with respect to housing has profound repercussions,” said Council President Sean Elo-Rivera. “We have a responsibility to make housing stable, and meeting that responsibility will require collaboration.”

The resolution calls for support for four main actions, the first of which is to streamline permitting to accelerate housing production; build 10,000 affordable housing units on government-owned land near transit lines that also support climate action goals and provide construction workers with good-paying jobs.

In addition, the resolution seeks to leverage public, private and other funds to accelerate the availability of affordable housing; increase density on properties owned by the San Diego Housing Commission or its non-profit affiliate.

The vote followed presentations by several organizations that also cited the critical need for housing.

Jennifer LeSar of the Global Policy Leadership Academy told government leaders that San Diego stands out nationally for addressing affordability, but there is still more work to be done. Figures showed that 81% of low-income households in the county are paying more than half of their income on housing costs. And that puts a large number of citizens at risk of homelessness.

As for those who are already homeless, the Point in Time count detected 8,427 people. Of that total, 4,321 are sheltered, but 4,106 are unsheltered.

The San Diego Foundation is developing a GIS mapping tool of open parcels on public lands in the cities of San Diego and Chula Vista, the County, and excess state lands that could be developed for affordable housing.

Premises are judged on quality of life, ease of housing construction, land use, transit and other aspects. The foundation’s presentation also included details about its Housing Impact Fund and its $10 million commitment to raise another $90 million to address housing needs.

The San Diego Housing Commission has 22,000 units in service, but is exploring ways to add more to the 4,120 properties it owns, taking into account climate goals, equity, a variety of housing types and income levels, plus attention to children.