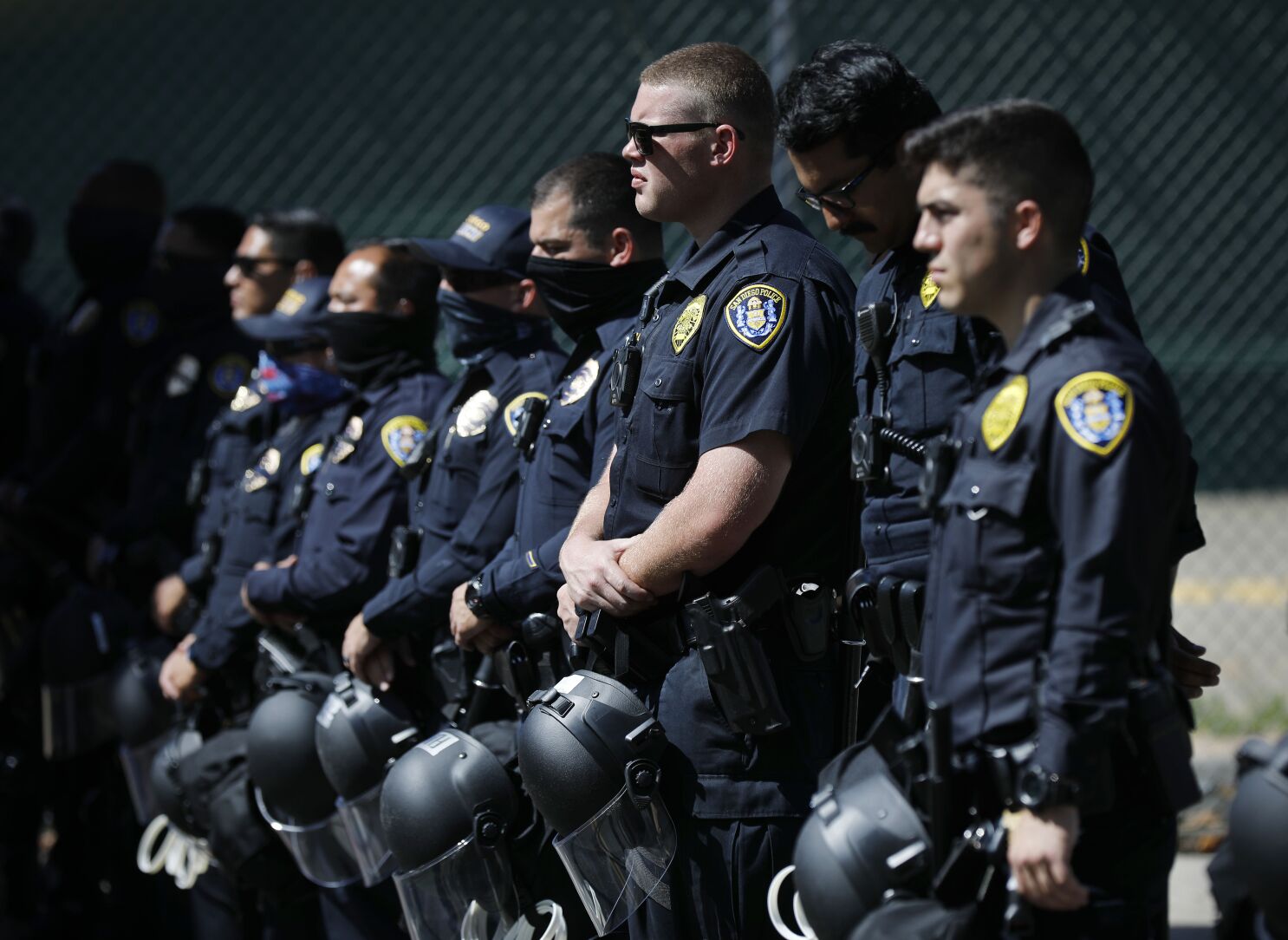 SAN DIEGO, CA – The San Diego City Council has approved an ordinance implementing the Police Practices Commission, fulfilling the will of voters who in 2020 overwhelmingly approved a ballot measure calling for independent oversight of police policies and practices.

The approved implementing ordinance sets out the composition of the Commission, the appointment process and other operational matters.

“After a clear mandate from the voters and months of work, my administration is proud to launch the city’s new Police Practices Commission, which will independently investigate cases of officer misconduct and ensure that we have the best people on our police force,” said Mayor Todd Gloria. “With this approval of the commission’s membership and interim operating procedures, its important work can get underway.”

City Council President pro Tempore Monica Montgomery-Steppe has been the leading voice on the City Council in getting Measure B on the ballot and the Commission operational.

“I am proud of the transparent process that has amplified the voices of those most impacted in our community,” said Council President pro Tempore Montgomery Steppe. “Today marks a historic victory for our communities, who deserve accountability and transparency from our law enforcement department. This ordinance moves us toward a proper system of checks and balances as we continue to reimagine public safety.”

Under the City Charter amendment made by the ballot measure, the Commission was established as independent of the Mayor and Police Department, with mandatory duties and discretionary power. The Commission’s responsibilities include reviewing misconduct investigations and proposing discipline of city police officers.

If the Commission determines that a police officer has committed misconduct, the City Council must offer the police officer an administrative remedy, in accordance with California law.

The City Council may entrust additional functions and authorize additional powers to the Commission, provided they are consistent with the Charter and applicable federal and state laws.

The City will continue to bargain collectively with recognized employee organizations on the administrative appeal process following the Commission’s sustained findings, as well as standing standard operating procedures.