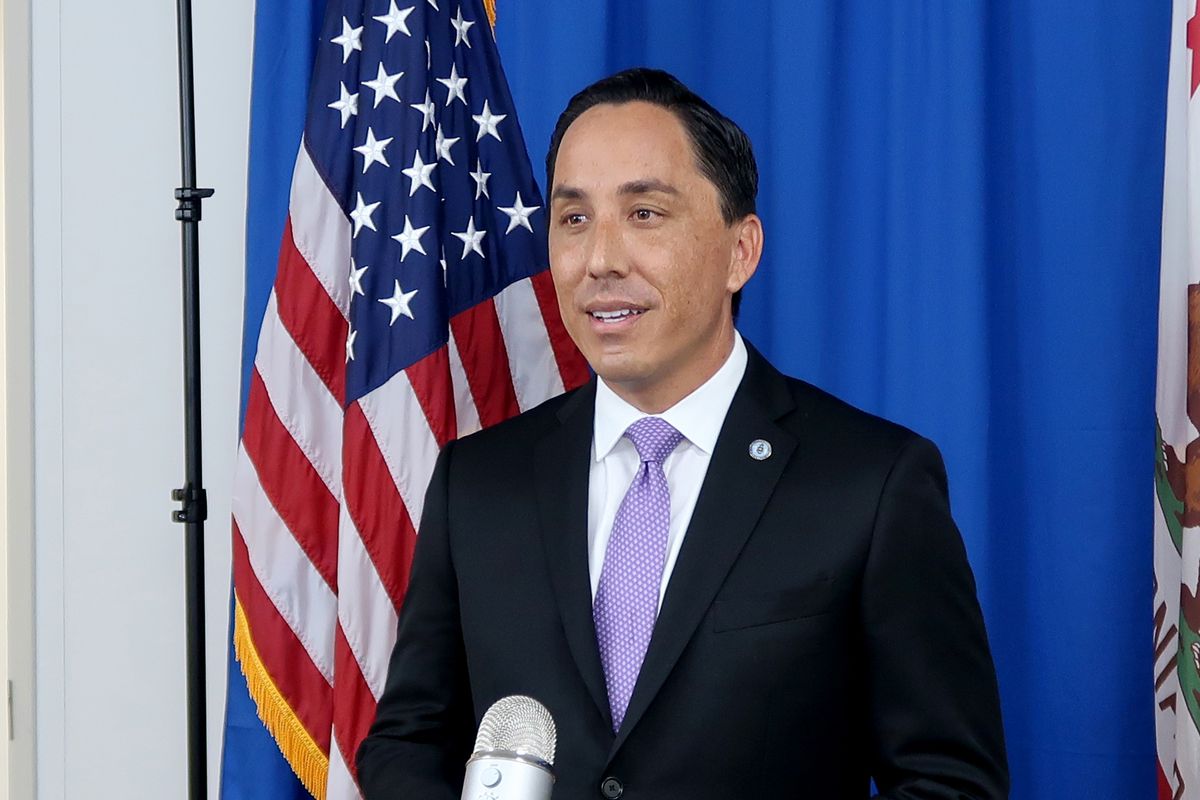 The $5.06 billion budget, which received unanimous approval from the City Council marks the largest infrastructure investment in the City’s history, fully funds public safety and allocates significant resources to improve the speed and quality of services in San Diego.

“If budgets are a statement of values and priorities, then my budget – Ready to Rebuild – attests to how much we cherish this city and the people who call it home,” said Mayor Todd Gloria. “This final spending plan for the coming fiscal year provides the resources to improve the daily lives of residents, while making prudent long-term investments in infrastructure that ensure we are truly building a better future for all of us.”

San Diego’s water, sewer and stormwater improvements make up the largest share of infrastructure spending, with $349 million of the $808.9 million Capital Improvement Program earmarked for Phase 1 of Pure Water, the water recycling program that will supply nearly half of San Diego’s potable liquid by 2035 and cut in half the amount of treated wastewater discharged to the ocean.

The budget also includes another $343 million to upgrade and repair existing water and sewer infrastructure, including pumps, treatment plants, pipes and reservoirs.

In addition, the budget increases funding for street resurfacing by $14.3 million for a total of $77 million in the next fiscal year, with another $12.8 million to fix sidewalks at 600 locations throughout the city, improve traffic flow at intersections, and remove graffiti and weeds.

In the May revision of the proposed budget, Mayor Gloria added $547,000 to fund a new guardianship unit within the City Attorney’s office; $331,000 to fund San Diego’s first Chief Mental Health Officer to assist paramedics with clients in need of service; and $5.4 million for additional shelter options and Safe Haven beds for San Diegans experiencing homelessness, suffering from co-occurring disorders and substance abuse.