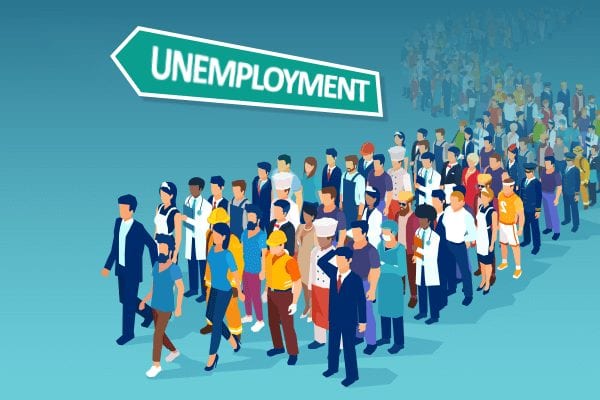 SAN DIEGO, CA – The city of San Diego reached a seasonally adjusted annualized rate of 3.4% during March 2022, according to the California Employment Development Department (EDD).

Statewide, California’s unemployment rate was 4.9 percent, as the state’s employers added 60,200 nonfarm jobs to the economy, according to data released by EDD.

February’s unemployment rate was revised down 0.1 percentage points to 5.3 percent due to a decline in unemployment by 12,000.

Of the 431 thousand nonfarm jobs the United States gained in March, California accounted for 14 percent of those gains, exceeding the 11.5 percent national employment share.

Likewise, California has enjoyed monthly gains in nonfarm jobs in 13 of the last 14 months, with a total of 1.38 million 380 thousand 100 jobs in that period.

The EDD noted that fewer than one million Californians are unemployed for the first time since February 2020.

For the second month in a row, none of California’s 11 industry sectors lost jobs, sectors such as Leisure and Lodging (+14,800) again posted the largest employment gain, with limited service eating places being its main driver.

Professional and Business Services also posted a good increase with 10,400.