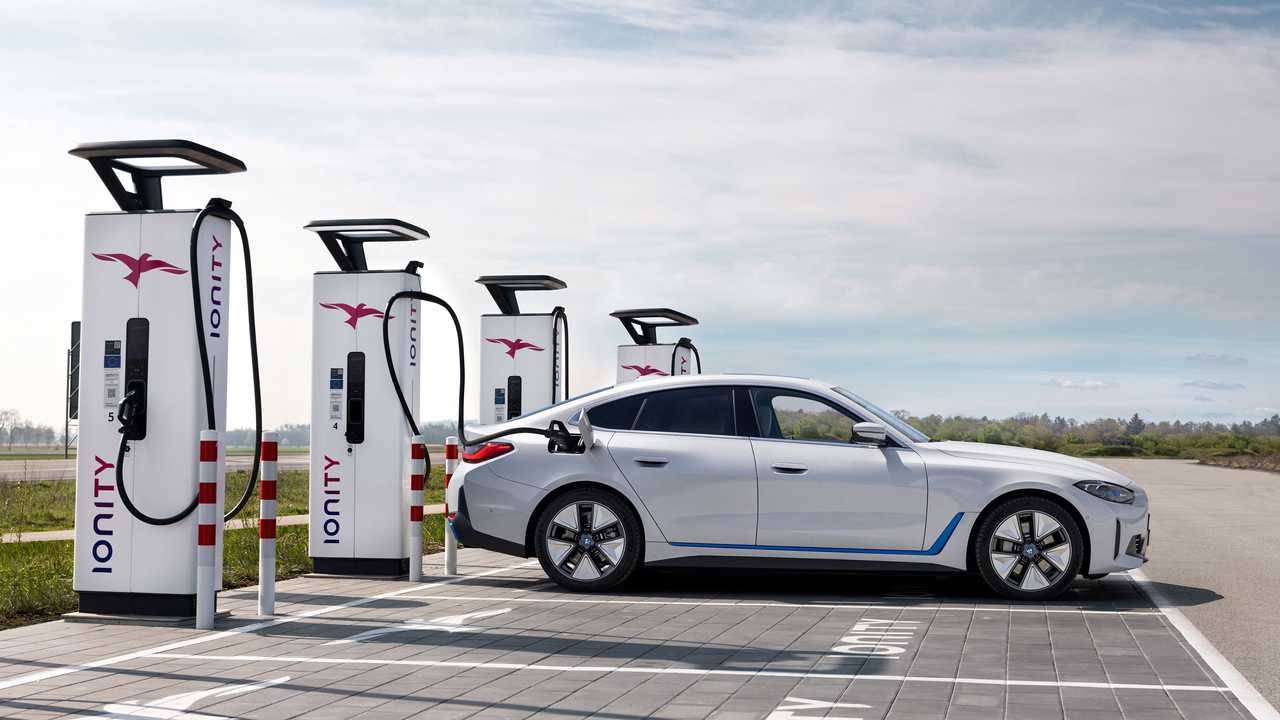 SANTA FE, NM – Santa Fe’s Governing Board approved the purchase of 17 new electric vehicles to replace the fleet of five departments, helping to reduce greenhouse gas emissions and fulfill one of its 25-year Sustainable Plan strategies, approved by the City Council in 2018.

The goal is to transition the city’s administrative fleet to hybrid or electric, so the 17 approved vehicles are expected to be delivered by the end of June 2022.

The City reported that most of the vehicles will be 100% electric Nissan Leaf Pluses, which offer a range of 226 miles. Another of the cars is a Mitsubishi Outlander plug-in hybrid, which offers more cargo space. The purchase greatly expands the size of the city’s electric fleet, which currently includes four all-electric vehicles and three hybrid units.

The purchase was made possible through a $750,000 capital outlay grant from the New Mexico 2020 Legislature. The city also received support of $26,303 from the state Environment Department to install three electric vehicle charging stations in its parking lots for public use.

With these combined grants, the city will install four electric vehicle charging stations at the Railyard Garage, one at the Sandoval Garage and one more at the Convention Center Garage, fulfilling another strategy outlined in the 25-Year Plan which is to deploy car charging infrastructure for public use.

Although some electricity dispersion continues to occur at the power plant, these vehicles will produce 70% fewer emissions than those currently in use.

As the Public Utilities of New Mexico (PNM) department increases the amount of renewable energy in the electric grid, as required by the state’s Energy Transition Act, electric vehicles will gradually produce fewer emissions until the grid is fully renewable, at which time their dispersions will be zero.