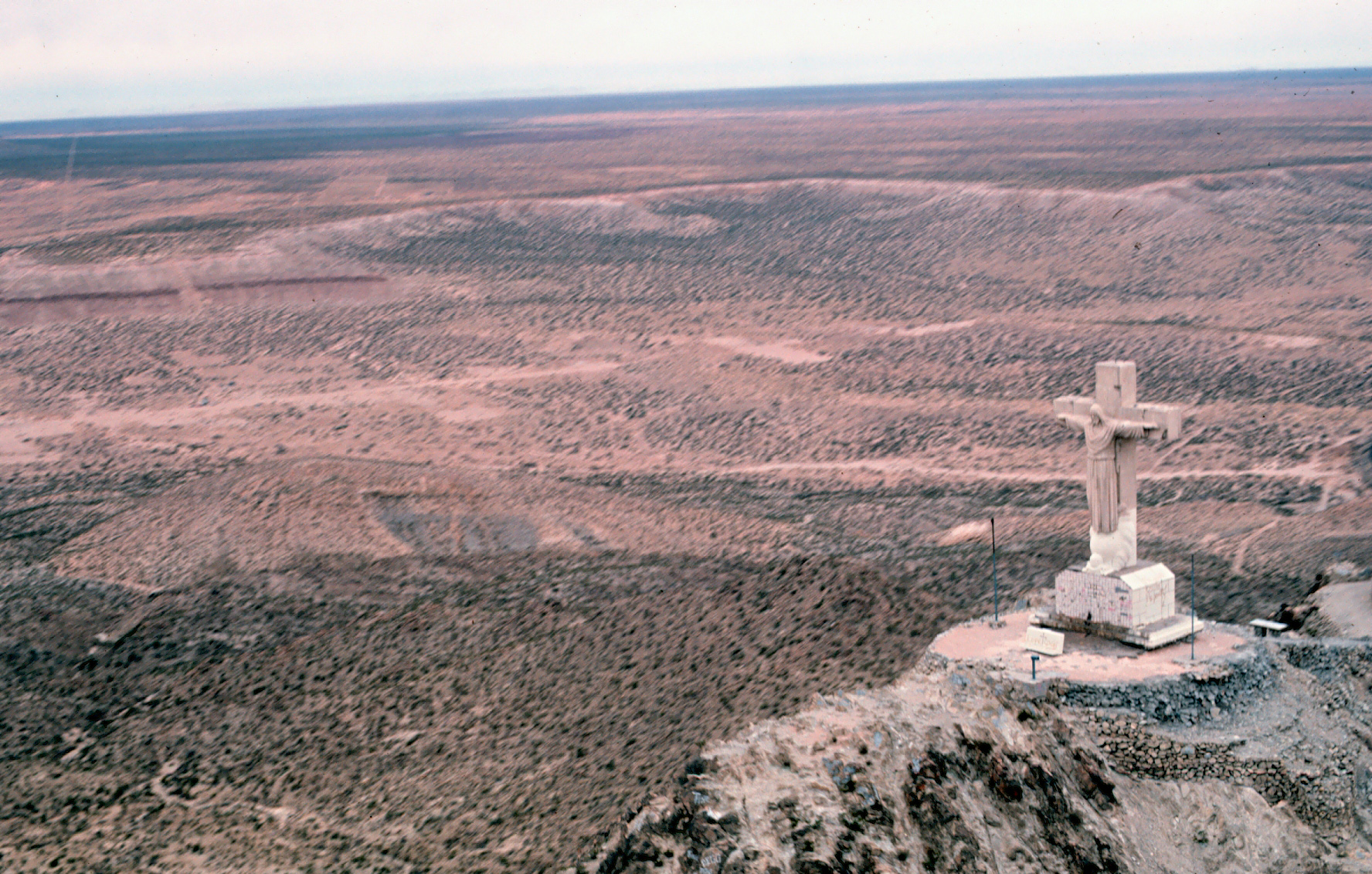 Eleven companies will benefit from JTIP allocations to assist in the training of 110 employees and two interns. The total amount awarded at the October JTIP Board meeting was $1,720,200.

Stampede Meat Inc. located in the Sunland Park border area was one of the recipients. The company has a total of three apprentices with an average wage of $18 for a total award of $41,472.

According to information from the Economic Development Department (EDD), since January 1, 2019, JTIP has assisted 171 businesses in 33 communities throughout New Mexico.

More than US$72,000 awarded to Las Cruces businesses