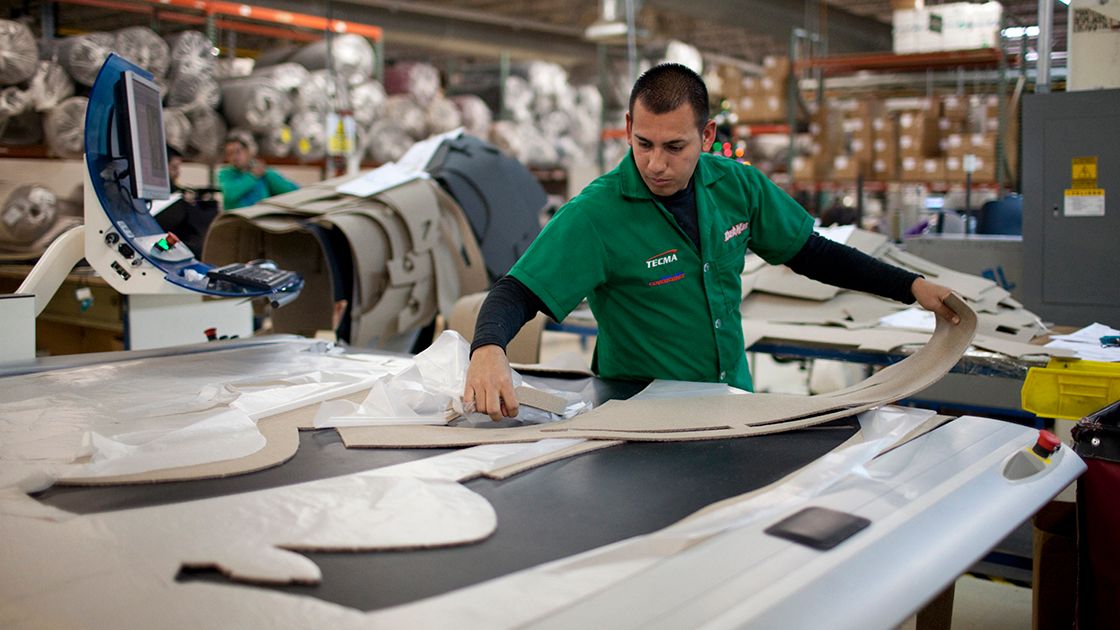 TAMAULIPAS – Tamaulipas recorded in March an increase in hours worked in the maquiladora sector, being the fifth state in Mexico with the highest activity in manufacturing plants in Immex program establishments, reported the National Institute of Statistics and Geography (Inegi).

In the monthly report, the manufacturing, maquiladora and export services industry, rose after the negative numbers recorded in February, as well as in the same period of 2020, with an increase of 9.9%.

In the monthly report, the manufacturing, maquiladora and export services industries registered an increase of 9.9%.

Within the national ranking, Baja California surpassed it with a 13.1% increase. Aguascalientes ranked second with 11.1%, while Chihuahua and Nuevo León increased by almost the same percentage, between 10.5% and 10.4%, respectively.

This contrasts with the reduction of personnel employed in some of the facilities, mainly in Reynosa, Matamoros and Nuevo Laredo.