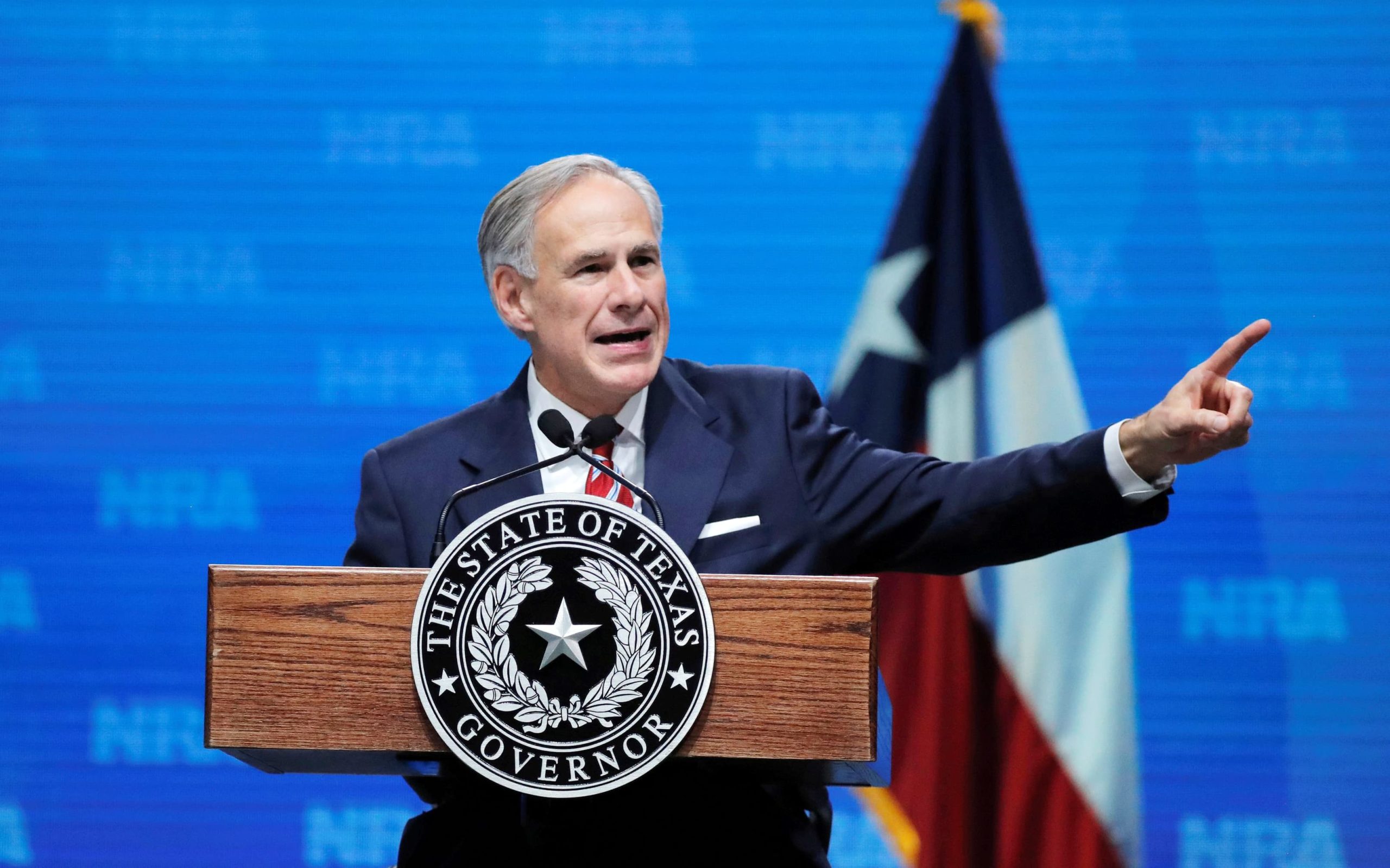 The Republican’s victory underscored his durability in the governorship, despite record campaign spending in excess of $200 million combined; while O’Rourke added another defeat, four years after his narrow failure in the U.S. Senate race.

“Tonight, Texans sent a very resounding message,” Abbott said during a victory speech in the southern border city of McAllen.

The result puts two of Texas’ biggest political figures – one who has already run for the White House and the other who could run on his own – on opposite trajectories.

Abbott, 64, has strengthened his position as a possible 2024 presidential contender and has become the state’s second-oldest governor. While O’Rourke tied a third failed campaign.

Luján Grisham is reelected as governor in NM