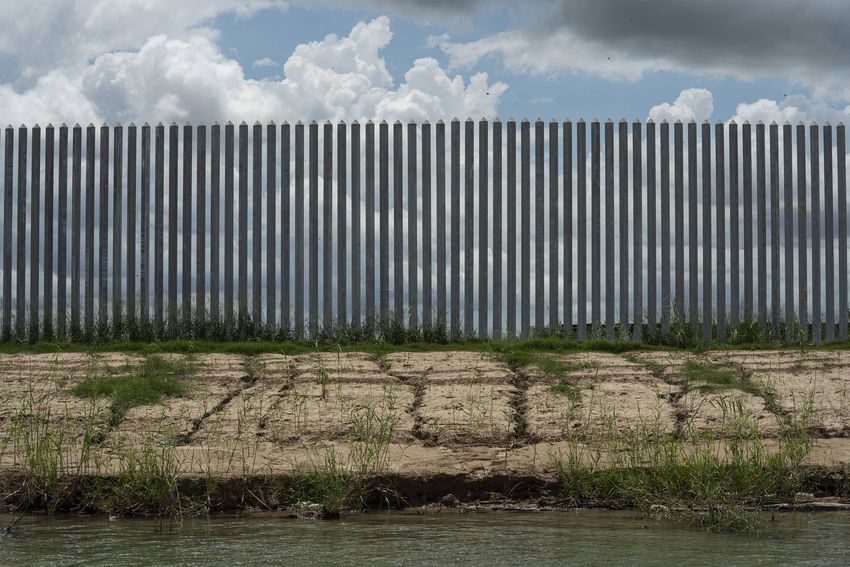 TEXAS – The Texas government inaugurated the construction of the border fence in the city of Rio Grande, just six months after Governor Greg Abbott announced that Texas would build its own fence.

The fence is being built on state land administered by the Texas General Land Office (GLO).  The Governor, accompanied by GLO Commissioner George P. Bush and Texas Facilities Commission (TFC) Chairman Steven Alvis, highlighted the progress made in securing the southern border.

On June 16, Governor Abbott announced the State of Texas’ plan for the border wall and authorized the transfer of $250 million as a down payment to begin construction.

He also ordered the TFC to hire a program manager to oversee its construction. In September, the profile was selected to lead the planning and execution process for the work, while that same month, the Governor signed House Bill 9 to provide an additional $1.8 billion in state funding for border security, including construction of the fence.

“The State of Texas has taken comprehensive steps to secure our southern border and address the border crisis while President Biden has stood idly by,” said Governor Abbott.