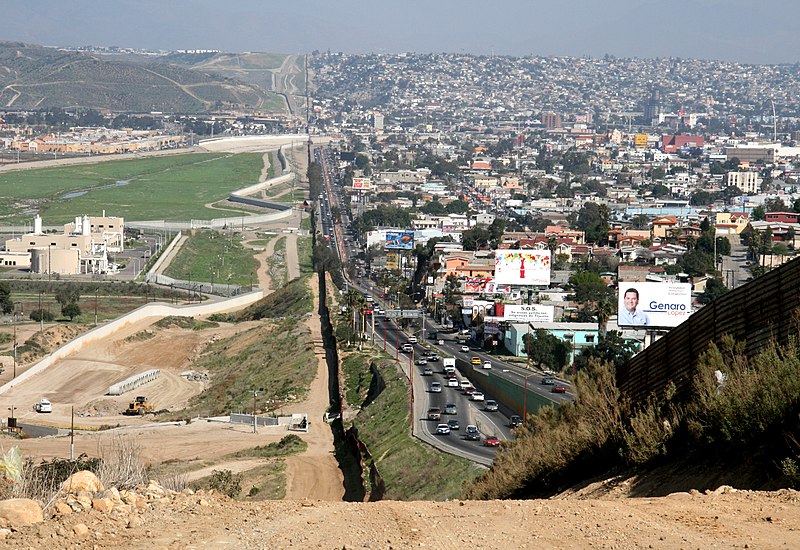 TEXAS – During the month of January 2022, border cities such as El Paso, Brownsville, Laredo and McAllen recorded an annualized decrease of nearly 2.4% in their unemployment rate, according to data from the Texas Labor Commission (TWC).

In January of this year, Texas’ seasonally adjusted unemployment rate was 4.8%, remaining unchanged from the figure reached in December 2021. The state added 29,000 total nonfarm jobs, making gains in 20 of the last 21 months.

“Texas has added nearly 700,000 jobs since January 2021, and while we cannot predict the future, job activity and hiring efforts by employers continue to grow,” said TWC Chairman Bryan Daniel.

TWC reported that in January the Trade, Transportation and Utilities sectors gained 12,000 jobs during the month. Leisure and lodging added 5,700 jobs, while information grew by 3,300 positions.

The Amarillo and Austin-Round Rock metropolitan statistical areas (MSAs) posted the lowest January unemployment rates among Texas MSAs, with a non-seasonally adjusted rate of 3.3 percent, followed by College Station-Bryan and Lubbock, each at 3.7 percent, and then Abilene at 3.9 percent.

El Paso, recorded a non-seasonally adjusted unemployment rate this past January of 5.4, contrasting with the 7.8 achieved in the same month of 2021. Brownsville, obtained in the first month of 2021, a rate of 7.6, well below the 9.9 of the previous year.