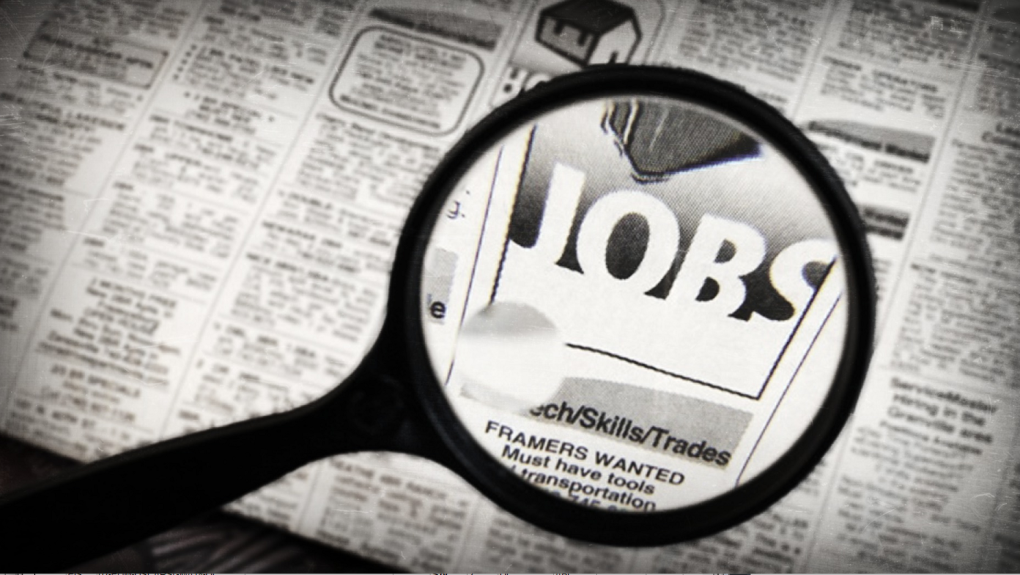 EL PASO, TX – During the month of April 2022, border cities such as El Paso, Brownsville, Laredo and McAllen recorded an annualized decrease of nearly 2.5% in their unemployment rate, according to data from the Texas Labor Commission (TWC).

“The Texas economy has added more than one hundred thousand jobs in the last two months. The Texas economy continues to move from recovery to expansion, with positive job growth for more than a year and with many industries outpacing the full recovery of jobs lost during the pandemic,” said TWC President Bryan Daniel.

TWC data reveals that in April, the Leisure and Lodging sectors gained 13,500 jobs over the month. Education and Health Services added 8,800 jobs, followed by Financial Activities employment, which grew by 8,700 jobs. Also of note, Mining and Logging added 6 thousand 600 jobs, up 3.2% from March 2022.

The Amarillo and Austin-Round Rock metropolitan statistical areas (MSAs) recorded the lowest April unemployment rates among Texas MSAs, with a non-seasonally adjusted rate of 2.5 percent, followed by College Station-Bryan, at 2.7 percent, and then Lubbock, at 2.8 percent.

El Paso, recorded a non-seasonally adjusted unemployment rate this past April of 4.2, contrasting with the 6.5 achieved in the same month of 2021. Brownsville had a rate of 5.9, down from 8.4 a year earlier.

Laredo registered in April 2022 an unemployment rate of 4.2, in contrast to the 6.6 obtained in the same period of 2021; while McAllen, reached 6.8 at the end of the fourth month of the year, below the 9.7 it registered last year.