Texas seeks to position itself as a major European investment destination 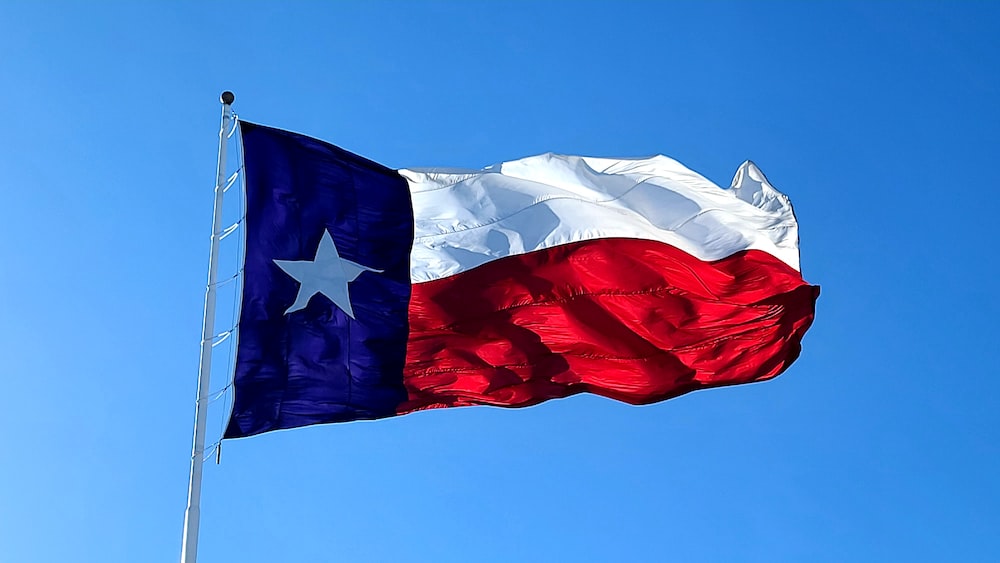 TEXAS – Texas Governor Greg Abbott announced that a state delegation will lead an economic development mission to Europe from September 26-29 to meet with business leaders in London, England, Paris, France, and the Frankfurt, Germany region.

The Texas government reported that the European tour will also aim to organize upcoming events that will showcase the state as the best destination in the United States for doing business.

The delegation includes Texas First Lady Cecilia Abbott; Texas Secretary of State John Scott; Executive Director of the Governor’s Office of Economic Development and Tourism Adriana Cruz; and President and CEO of the Economic Development Corporation Robert Allen, among others.

“Texas is a true magnet for innovative industry leaders. As the top state attracting global job-creating investment and home to more Fortune 500 headquarters than any other state, Texas offers unmatched operating advantages: a friendly business climate and a young, diverse, skilled and growing workforce. Coupled with easy access to global markets, a robust infrastructure and transportation network, predictable regulations and overall economic strength, Texas has created a framework where businesses can flourish and Texans can thrive,” said Governor Abbott.

It was also reported that the United Kingdom, France and Germany are key trading partners of Texas and are among the top countries for foreign direct investment projects in Texas. Shared industry strengths include aerospace and aviation, manufacturing, pharmaceuticals and information technology, among others.

Over the past decade, global investments in Texas include 341 projects by U.K. companies, which are expected to create $5.5 billion in capital investment and more than 14,500 new jobs.