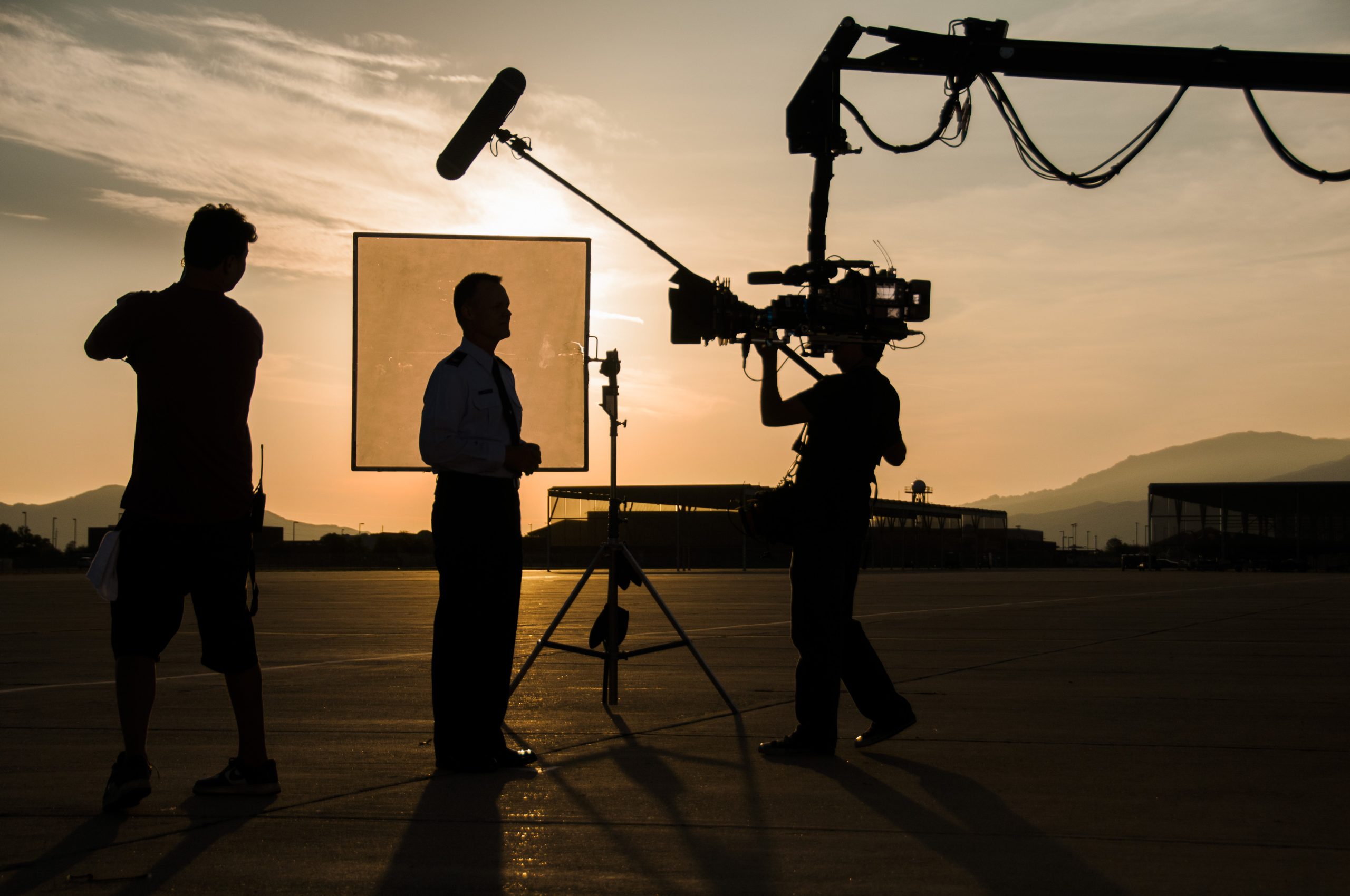 MCALLEN, TX – Texas Governor Greg Abbott invited the communities of the Rio Grande Valley, the south and the rest of the state to participate in the Film Friendly Texas workshop in the city of McAllen.

According to information from the Texas government, the workshop will be held on Wednesday, October 5 and is organized by the state Film Commission; in addition, it will be open to community representatives interested in learning about the media production industries.

As part of the activities, registrants will be taught how to become Film Friendly Texas certified to attract new jobs and investment.

“By promoting the state as a premier destination for moving image production, the Texas Film Commission has attracted $1.74 billion in local spending and created more than 162,000 production jobs statewide from 2007 through 2021,” said Governor Abbott.

The target audience for this workshop is representatives from the Rio Grande Valley community, who will serve as a community point of contact to facilitate media production requests.

The McAllen Film Friendly Texas workshop is being held in partnership with the McAllen Chamber of Commerce, Visit McAllen and the Texas Office of Economic Development and Tourism.