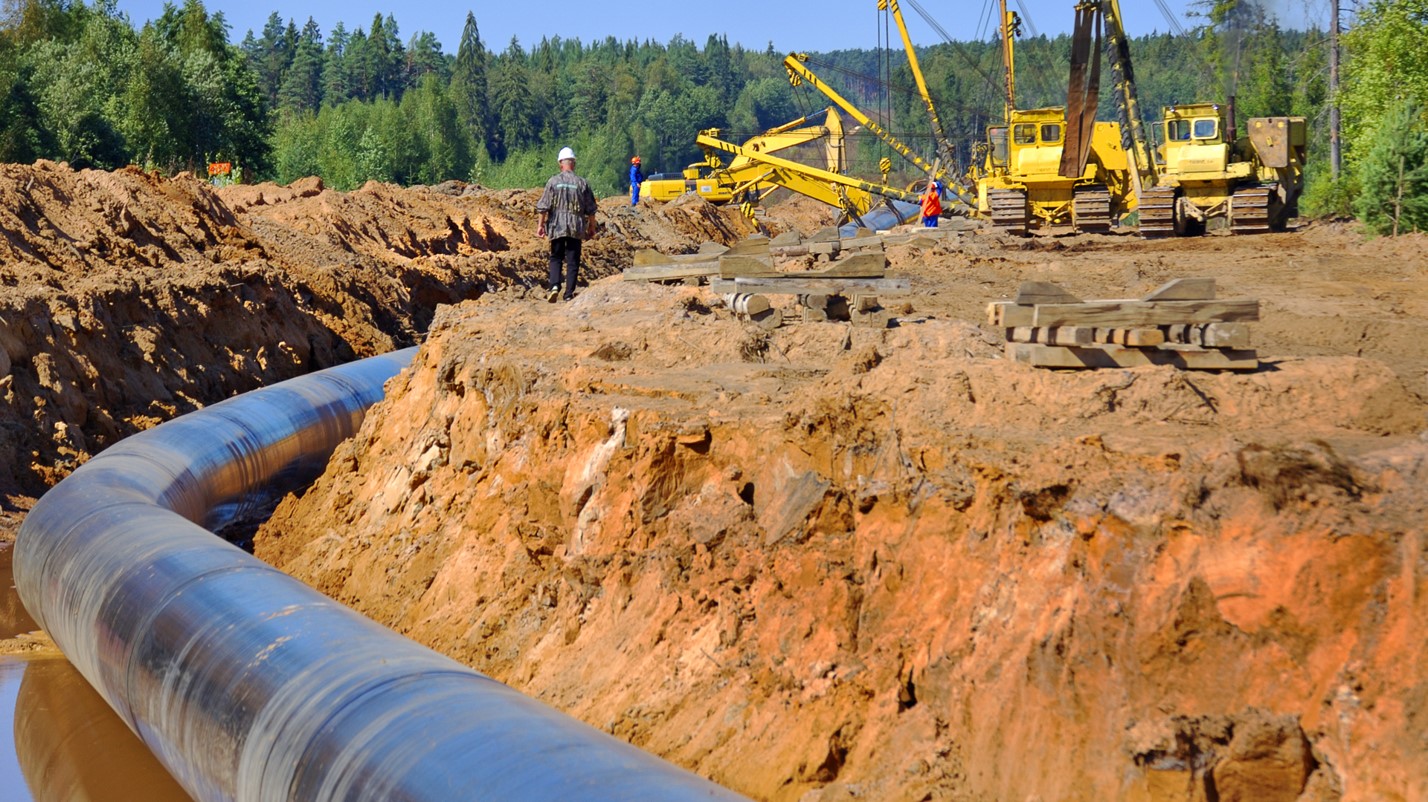 The completion of the southernmost segment of the Wahalajara system, the Villa de ReyesAguascalientes-Guadalajara (VAG) pipeline, will increase the exports of natural gas to Mexico by pipeline, according to U.S. Energy Information Administration’s (EIA) most recent forecast.

The Wahalajara system is a new set of pipelines that connects the Waha hub in western Texas—the main supply hub for gas producers in the Permian basin—to Guadalajara and other population centers in central and western Mexico.

EIA forecasts the utilization rate of the Wahalajara system to increase rapidly, resulting in increased U.S. natural gas exports from western Texas to Mexico and more export capacity outside the Permian basin.

The Wahalajara pipeline system should increase West Texas exports by a maximum of 400 MMcf/d once completed and will largely displace supply from the Manzanillo LNG terminal, while also delivering to the Tierra Mojada power plant.

With developer Fermaca awaiting the outcome of an ongoing negotiation with CFE over the pipeline’s operation, the mechanically complete system was not previously expected to enter service until late summer. Fermaca has not responded requests to confirm a startup date for its delayed pipeline.

Since the Sur de TexasTuxpan pipeline was completed in September 2019, U.S. natural gas exports to Mexico reached a record 5.5 Bcf/d in October 2019. U.S. natural gas exports from the border at Brownsville, Texas, to the southeastern state of Veracruz in Mexico averaged 0.6 Bcf/d during the last quarter of 2019, or about 20% of the pipeline’s capacity.

Overall, U.S. natural gas exports from this region have only increased by 0.2 Bcf/d from 2016 to 2019 because of delays in pipeline construction in Mexico. In particular, two regional pipelines were completed in 2017 but have not been used near their capacity. The first is the 1.1 Bcf/d Comanche Trail pipeline, which delivers natural gas to Mexico from San Elizario, Texas. The other is the 1.4 Bcf/d TransPecos pipeline, which crosses the border at Presidio, Texas.

The Comanche Trail pipeline has been delivering an average of 0.1 Bcf/d of natural gas to Mexico since the San Isidro-Samalayuca pipeline entered service in June 2017. Pipeline operators do not expect flows to rise until the 0.47 Bcf/d SamalayucaSásabe pipeline is completed in either late 2020 or early 2021 in Mexico.

The Trans-Pecos pipeline, the U.S. segment of the Wahalajara system, did not transport significant volumes of natural gas until October 2018; it is currently only operating at 10% to 15% of its total capacity.

Many of these pipeline projects will provide additional takeaway capacity out of the Permian basin in western Texas or enable additional Permian natural gas production to reach the interstate pipeline system.

Mexico relies heavily on natural gas imports as domestic production has declined since 2010. U.S. exports of natural gas by pipeline is the largest component of U.S. natural gas trade, accounting for 40% of all U.S. gross natural gas exports in 2019. EIA reports that of the 134 active natural gas pipeline projects the agency tracks, 46 entered into service in 2019.

U.S. pipeline exports to Mexico increased following expansions of cross-border pipeline capacity, averaging 5.1 Bcf/d in 2019, according to EIA’s Natural Gas Monthly. In the first four months of 2020, this trend continued.

But Platts Analytics is forecasting U.S. pipeline exports to Mexico to average 5.5 Bcf/d over the balance of 2020, peaking to a monthly average high of 5.8 Bcf/d in August 2020, on expectations of midstream project completions.

The analysis made by the EIA says these connections include new natural gas-fired combinedcycle generators and the scheduled 2020 completion of the 0.89 Bcf/d Tula-Villa de Reyes pipeline, which will deliver natural gas to central Mexico. Deliveries from the Wahalajara network are likely to partially displace higher-cost liquefied natural gas (LNG) imports into Mexico’s Manzanillo terminal, which serves markets in Guadalajara and Mexico City.

As U.S. natural gas exports on the Wahalajara system rise and crude oil prices remain low, EIA expects the price at the Waha hub in the Permian Basin, which had been steeply discounted to the Henry Hub national benchmark, to continue to strengthen.