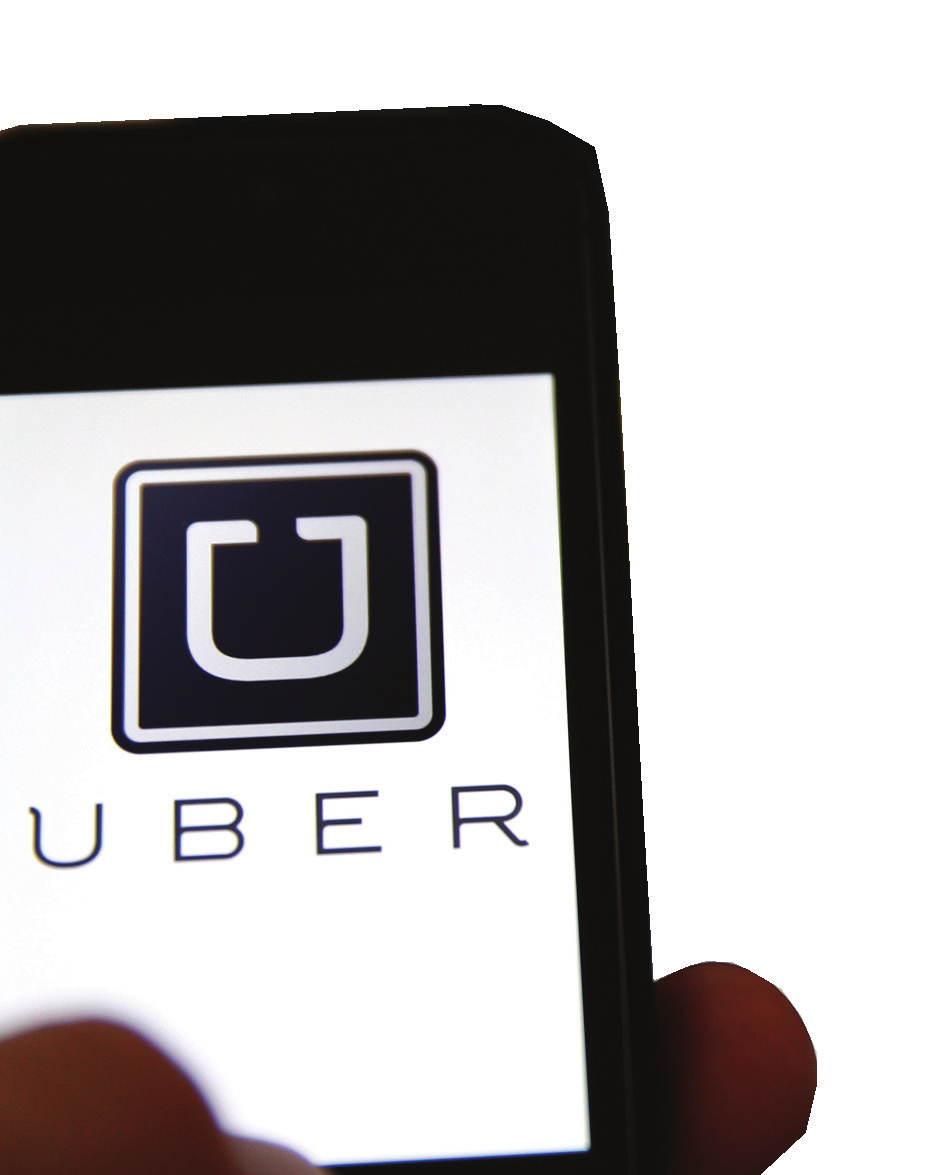 Uber has launched its first cross-border service, offering one-way transportation from San Diego across the San Ysidro border to anywhere in the northern Baja California region, extending as far south as Ensenada and as far east as Mexicali.

“It’s very exciting for us because there are a lot of places where we could have launched a cross-border product, but we recognize the importance of the largest border crossing in the world and the unique relationship between San Diego and Tijuana,” said Christopher Ballard, general manager for Uber in Southern California. “These are cities whose families, cultures and economies are closely linked.” Dubbed Passport, the cross-border trips are available only through Uber’s black car option, which costs more thanUberXrides but all participating drivers will be commercially licensed and properly insured. Passport riders can expect to pay a $20 convenience fee on top of per-mile and per-minute rates, in part to make the trek worthwhile for drivers. A trip from downtown San Diego to the Tijuana airport, for instance, will cost around $100, whereas a ride from Pacific Beach to Rosarito might run around $160. Fares can be split between up to four passengers. The service is limited to southbound crossings. Those who use Passport can continue to electronically hail Uber rides in and around the northern Baja California region, although a dispute currently is waging with Tijuana taxi drivers over the legality of the service. “The team is working with (Baja California) government authorities on modern regulations,” Ballard said. Before the Passport service was implemented, about 50,000 people had taken an Uber ride from the San Diego area to the border.