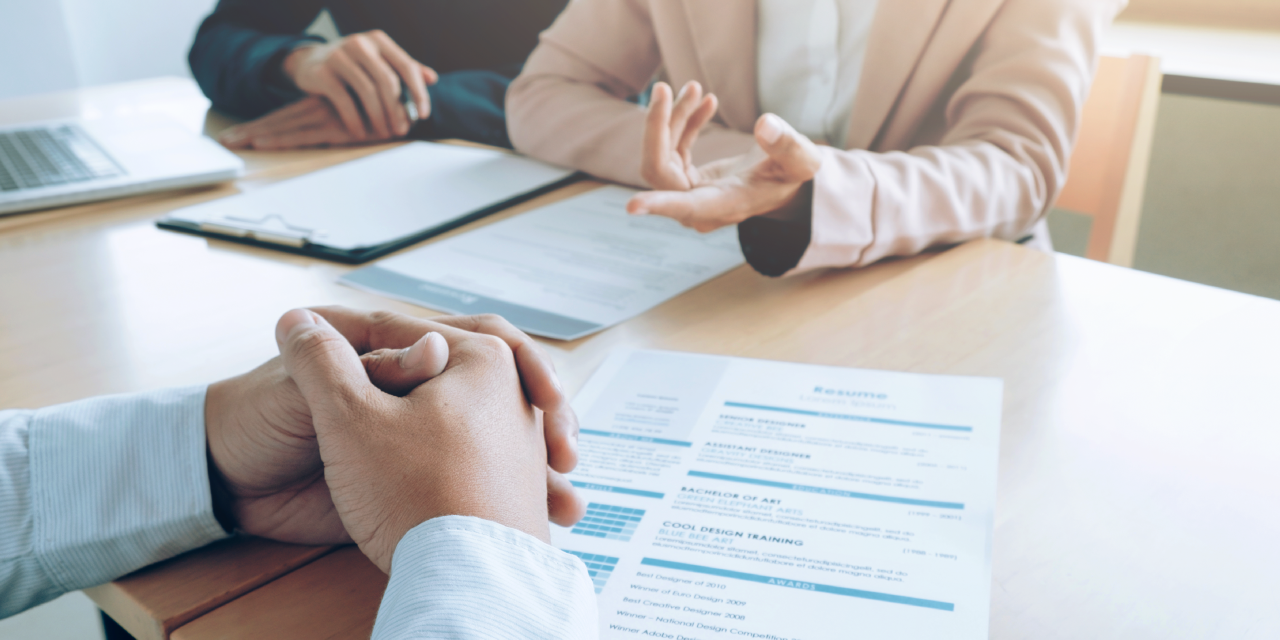 SAN DIEGO, CA – Unemployment in the city of San Diego, California showed a slight decrease during the month of September, registering an annualized unemployment rate of 3.1%, according to the Employment Development Department (EDD).

The number of unemployed in San Diego dropped during September, registering 2,000 fewer people than in August.

California’s unemployment rate declined in the month of September 2022 to a record low of 3.9 percent in the current data series, as the state’s employers added 6,500 nonfarm jobs to the economy, according to data released by EDD.

EDD reported that September 2022 marked the 12th consecutive month of nonfarm employment gains, now totaling an increase of 712,600 jobs during that time period.

Only five of California’s 11 industry sectors gained jobs in September with Education and Health Services (15 thousand) showing the largest month-over-month gains thanks to strength in payrolls within Colleges, Universities and Professional Schools.

Gains in Leisure and Hospitality (8 thousand 700) came largely from specialty food services, such as catering and food trucks.

While losses in the Administration sector (16 thousand 100) were largely due to weakness in local government hiring, outside of education. For example, reductions in administration and services.