US$1.5 million will be invested in Monterrey 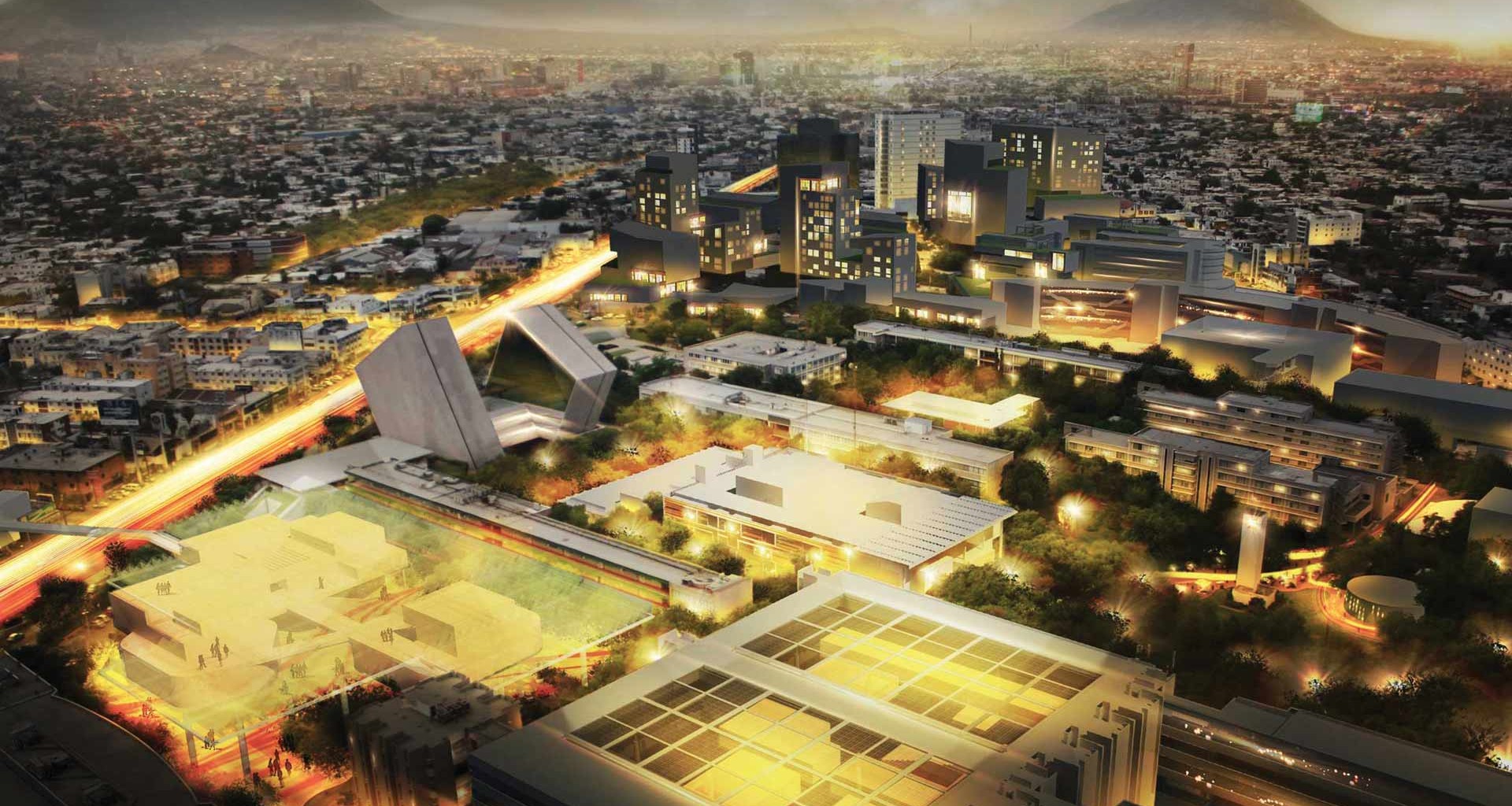 MONTERREY – After five years of having announced the Tec District project, the construction of the first mixed real estate development called “La Fábrica” in Monterrey, Nuevo León, will finally begin.

This project will have 18 departments, six townhouses, and 1,200 square meters of offices, as well as a commercial area.

Rubén Useche, founding partner of the firm Wise and Grow, explained that this complex will have an investment of US$1.5 million; but there are plans to build two more with the same amount of investment, and it is estimated that it will be ready in 2021.

Useche mentioned that in total there is a US$5.2-million investment plan in the coming years for the development of three mixed projects, including one for “La Fábrica.”