UTEP receives recertification as a university of excellence for Hispanic students 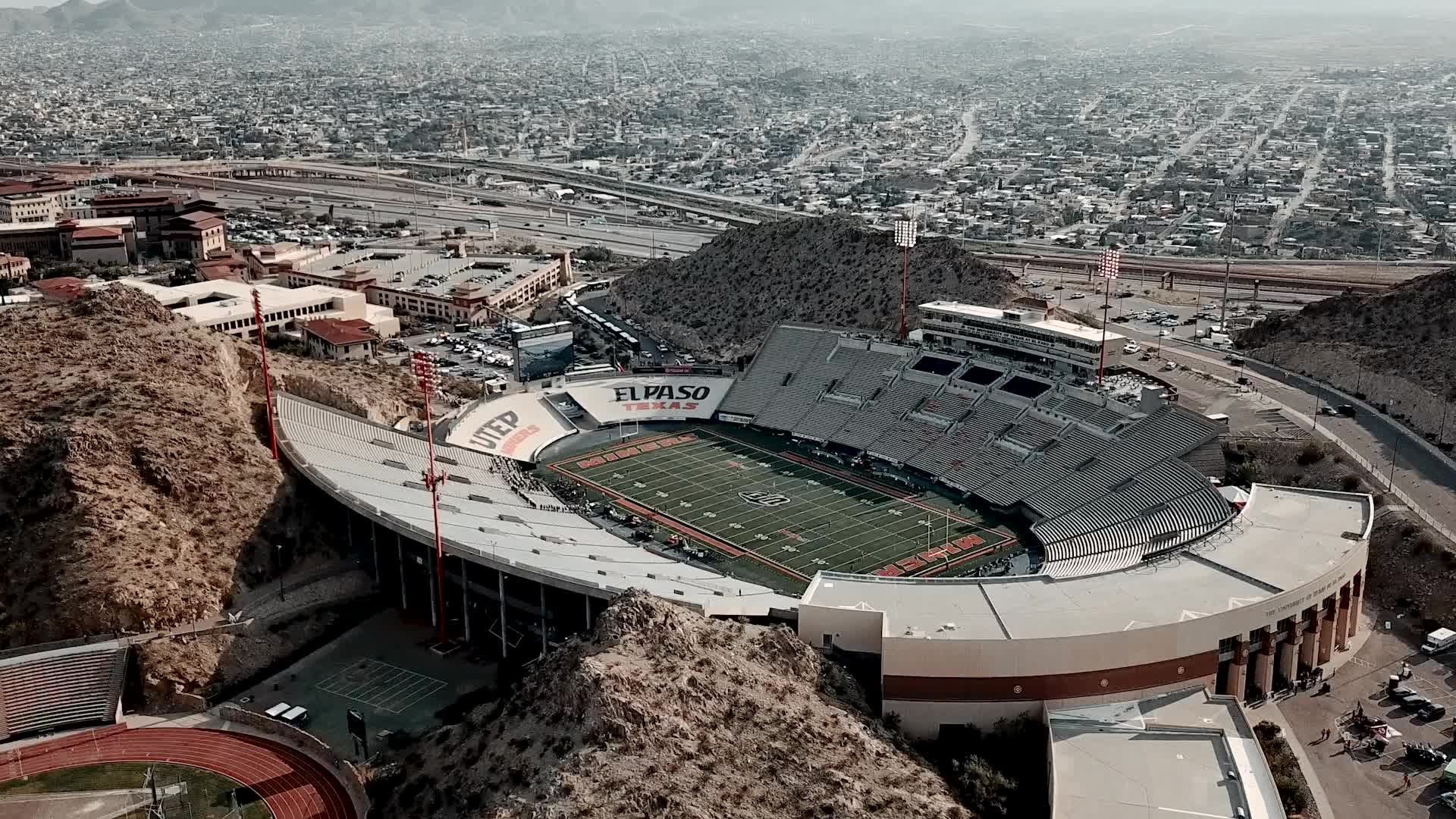 EL PASO, TX – The organization Excelencia in Education, dedicated to promoting higher education for Hispanic students, re-certified the University of Texas at El Paso (UTEP) for its work on behalf of Hispanic students.

The Seal of Excellence was awarded to UTEP President Heather Wilson during a ceremony held in Washington D.C. The award is a national designation that recognizes colleges and universities that demonstrate excellence and intentionality in serving Hispanic students.

“UTEP is America’s premier Hispanic-serving university. We support work of excellence to focus on best practices and outcomes. The seal validates that UTEP is a role model for others to follow,” Wilson said.

The university has the highest Hispanic student enrollment rate of the 146 universities in the country that have the R1 designation awarded by the Carnegie Foundation to institutions with the highest levels of research activity; it also has the highest percentage of Hispanic faculty in that same group.

“Excelencia in Education created the seal to differentiate institutions that became Hispanic-serving because of the demographics and geography they are targeting, because of intentionality and impact,” said Deborah Santiago, co-founder and CEO of Excelencia.

This year, the university also led the launch of the Alliance of Hispanic-Serving Research Universities, which Wilson chairs. The 21 member universities are the only R1 institutions that the U.S. Department of Education has also recognized as Hispanic-serving.