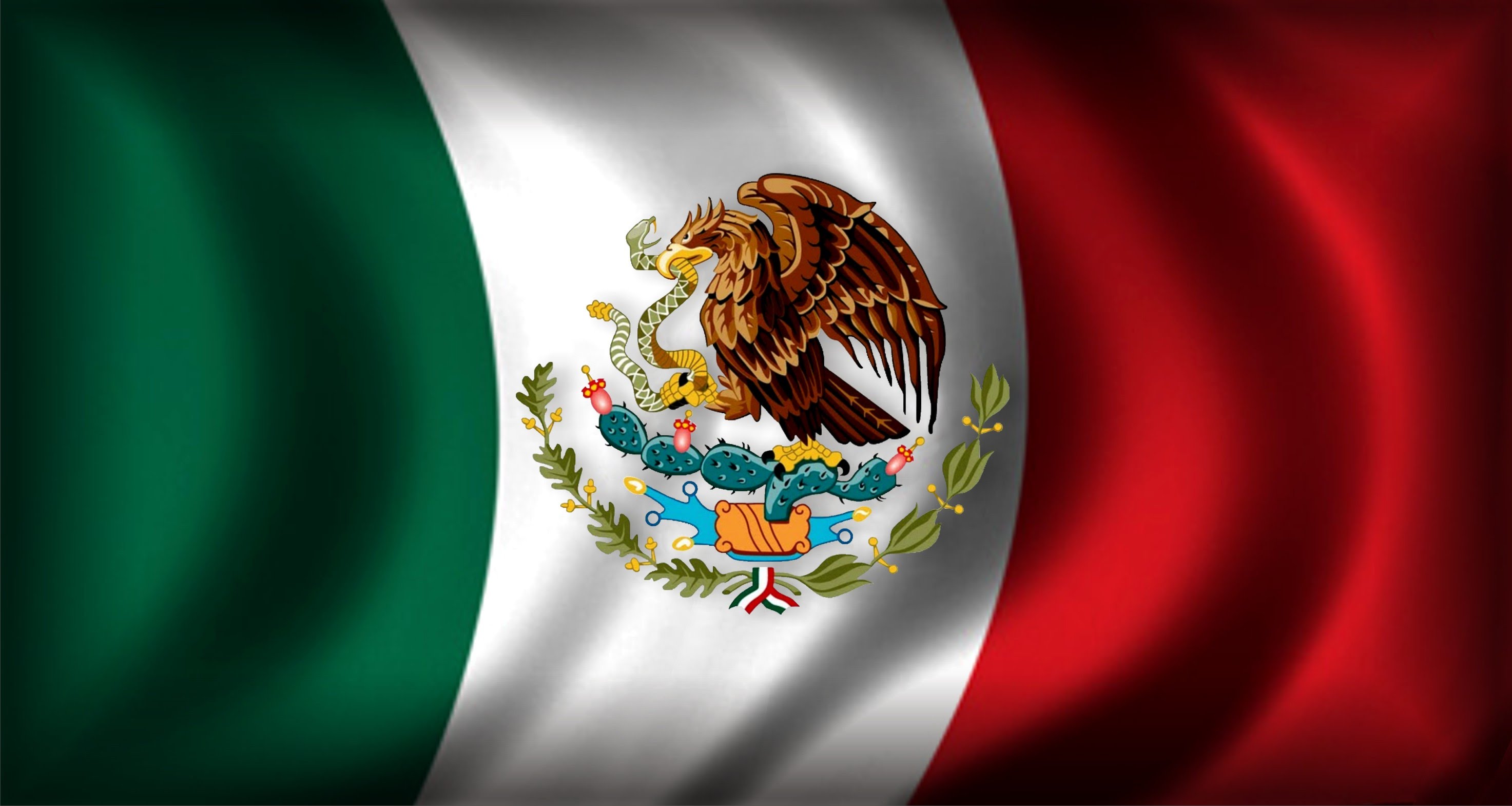 TIJUANA – Due to its geographical position and commercial exchange with the United States, Mexico continues to be one of the most important economies in the world, said Tax Attorney Omar Contreras Borbón.

He stressed that our country is the 15th strongest nation in the world in economic matters, despite the economic policies implemented by federal administrations.

“We are the first commercial partner of the United States and the second in reception of foreign investment in Latin America, as well as the 13th in export. In exports we have grown eight times since the entry into force of the Free Trade Agreement,” he said.

However, he said there is a huge difference between the Mexican economy and that of the United States. While the national Gross Domestic Product is US$1.83 billion, that of the neighboring country reached US$18.6 billion.

Contreras Borbón indicated that while the Mexican economy grew 1.6% last year, the United States registered levels of 3.7%, thanks to the fiscal reform that came into force in 2018, and that brought with it a significant tax reduction.