The USMCA is expected to be approved this year 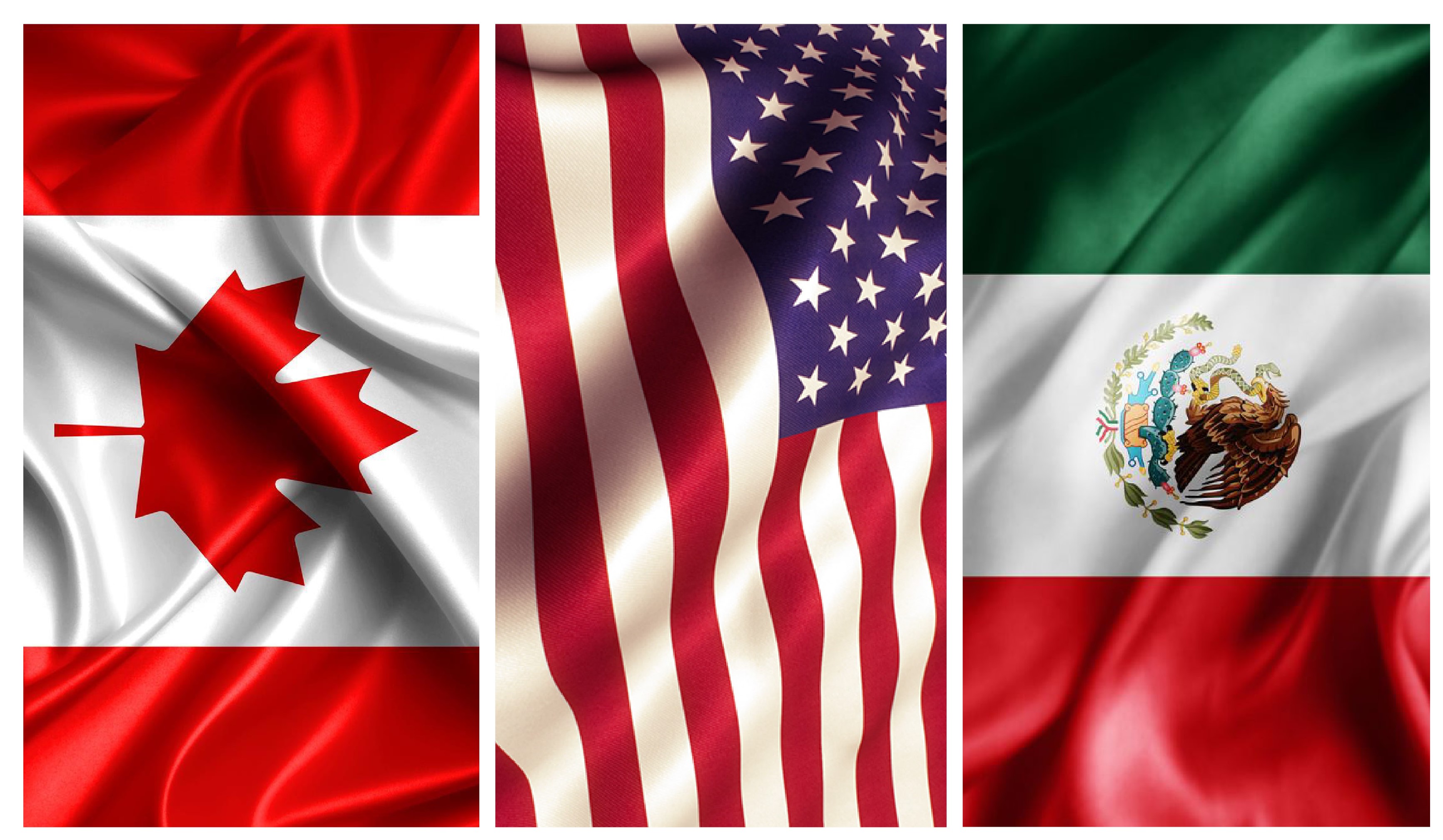 MEXICO – The Undersecretary of Foreign Trade, Luz María de la Mora, recently announced that the treaty between Mexico, the United States, and Canada (USMCA) could be approved before the end of 2019.

De la Mora explained that there seems to be better optimism on the part of the United States to move forward in the approval of the agreement.

“I think it is very feasible that between September and the end of the year, the negotiation could be done. If it goes into 2020, I see it more complicated; I think that if there is a window, there are possibilities and we have to work hard,” she said.

She indicated that the U.S. Congress is still not prepared to have an agreement, since it will be until September that President Donald Trump will send the USMCA Implementation Law.