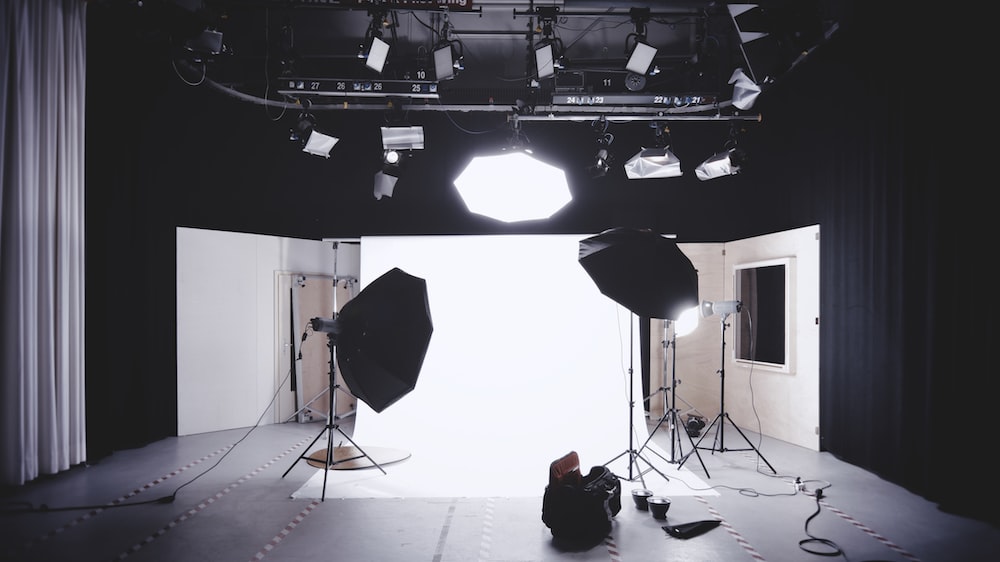 LAS CRUCES, NM – New Mexico Governor Michelle Lujan Grisham announced that a full-service film and production company has chosen Las Cruces for its headquarters, with plans to open a film production studio in the near future.

Over the next six years, California-based 828 Productions plans to invest $75 million to build a 300,000-square-foot studio and 20-acre site, creating at least 100 jobs in Las Cruces.

The company began ramping up its production efforts in May 2022, filling key positions and purchasing a 7,500-square-foot office building in downtown Las Cruces for training, post-production and visual effects work.

The state of New Mexico reported that it will commit $3 million to the project from the Local Economic Development Act (LEDA) job creation fund as the company meets its employment goal of at least 100 full-time, year-round employees.

“New Mexico is seeing a record number of film and television industry productions and unprecedented spending, and it’s no accident. Not only are we investing in studios like 828 Productions, we’re expanding industry workforce training with a new film school in Albuquerque and Las Cruces – and it’s paying off. We are thrilled to welcome 828 Productions to Las Cruces, as well as the high-paying local jobs and industry growth it will bring to the entire state,” said Governor Lujan Grisham.

828 has completed negotiations on an additional 35 acres of land in downtown Las Cruces, with existing structures that will provide space for the construction of sets and sets. The film company intends to shoot its first production at the new studio before the end of 2022 and spend $350 million on productions over the next decade.

The City of Las Cruces detailed that it is considering an additional $897K in local LEDA through capital appropriations, with an extra amount of up to $2.8M set aside by the City Council specifically for film infrastructure. The funds are pending approval.

Las Cruces is included in New Mexico’s “uplift” film incentive zone, which offers film productions an additional 5% rebate for shooting there, for a total potential incentive of 35%. The incentive resulted in a 650% increase in direct spending in rural areas of the state last year.

In addition, with the LEDA deal and other company guarantees to invest in workforce training, 828 Productions will become New Mexico’s third film partner, joining Netflix and NBCUniversal.