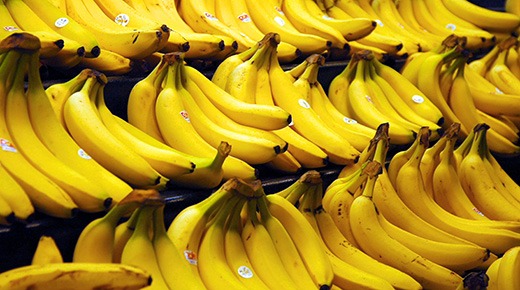 Mexican exports of this product to the United States have been increasing in recent years, but it was in 2016 when there was a considerable rebound in imports of that product to that country.

Of the total purchases of fresh bananas made by the United States in 2018, Mexico had a 9% share in volume and value, well below the main supplier, Guatemala, which contributes to 40% of the total.