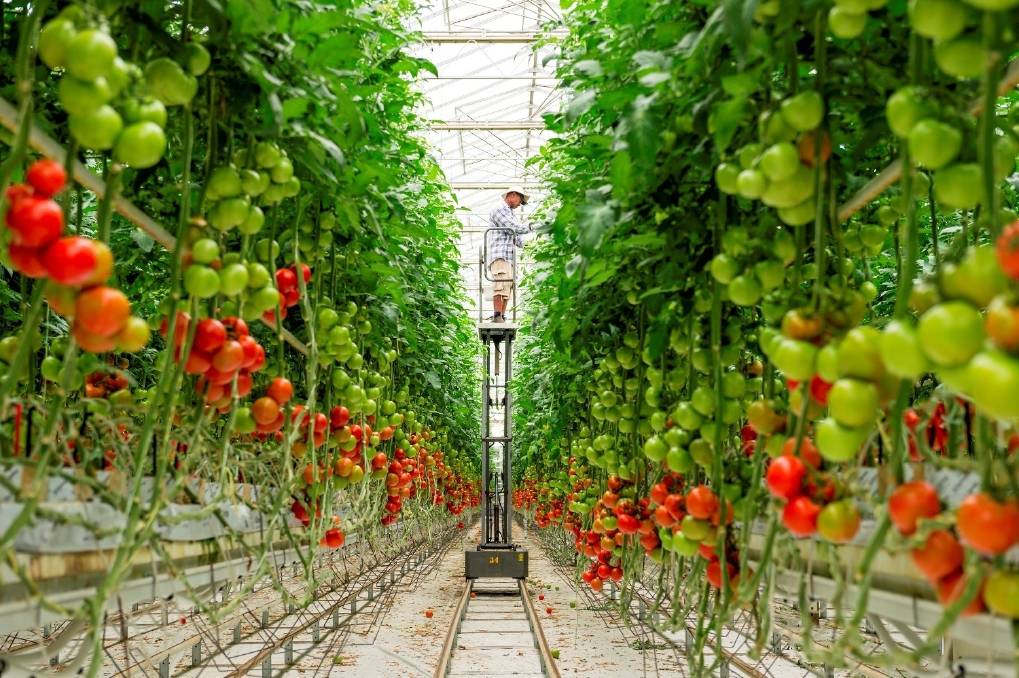 MEXICO – A top Mexico trade negotiator slammed a U.S. proposal to inspect all Mexican tomato exports as “totally unacceptable,” saying the measure would trigger a logistical “collapse” in cross-border trade.

Jesus Seade, Mexico’s deputy foreign minister for North America, added that the U.S. demand posed a final obstacle to closing a deal with the United States that would end a tariff imposed by the Trump administration.

“If they withdraw this condition, we have in our hands a new deal for the sector,” Seade said on Twitter.

In May, the United States imposed a 17.5% tariff on Mexican tomatoes after the two sides failed to renew an earlier agreement that halted a U.S. anti-dumping investigation.

“This measure is totally unacceptable for Mexico’s government because it constitutes a clear technical obstacle to trade. To accept it would cause a collapse of logistics and border inspections in the flow of bilateral trade,” Seade said.

Several Mexican agriculture associations said that the government should implement equivalent measures in response to the U.S. proposal to inspect all tomato exports crossing the U.S.-Mexico border.