Mexico and the U.S. close agreement on the Mexican tomato 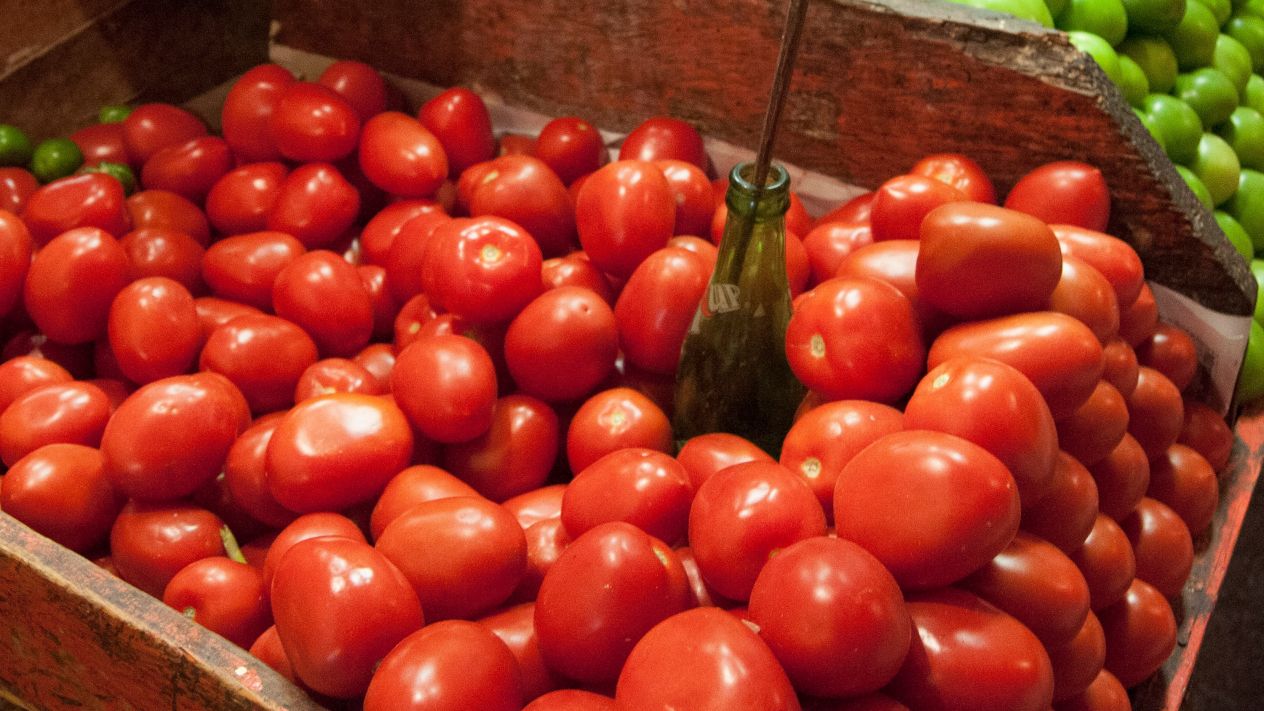 MEXICO – Mexico and the United States signed an agreement on the export of Mexican tomatoes in order to suspend the unfair trade investigation that U.S. authorities applied to this product, the Mexican government reported.

“The producers of Mexican tomatoes reached an agreement with the U.S. Department of Commerce, which will suspend the anti-dumping investigation,” said the Secretary of Economy, Graciela Marquez.

Marquez added that this agreement is good news, since it will keep the market open for Mexican take-over exports to the United States.

For his part, Jesús Seade, Undersecretary of the Ministry of Foreign Affairs for North America (SRE), congratulated the producers of Mexican tomatoes for reaching an agreement in this sector so important for Mexico-U.S. trade.

This agreement will facilitate the export of said product in exchange for Mexican producers not selling their product below the minimum price established by the United States.