Mexico has not taken advantage of the commercial war, says Amexport 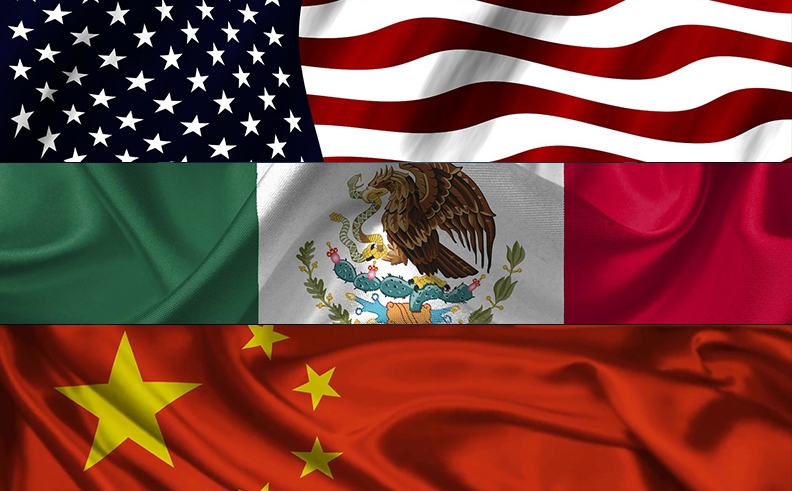 MEXICO – Because Mexico does not have some certificates for human consumption products, as well as the lack of professionalization among small and medium enterprises, the country has not been able to fully exploit the potential it has because of the trade war between China and the United States, said Víctor Reyes, general director of the Mexican Association of Exporters (Amexport).

“Organization is needed. There is also an important barrier between language and distance; it is always easier to send to the United States because its geographical location suits us,” said the director.

Also, Reyes said that it is a good time for growth, since Mexico has the products, supplies, and technologies to increase exports.

The director of Amexport recalled that in technology, auto parts, computer circuits, agribusiness¾such as lemon and avocado¾Mexico is a big bet on export.