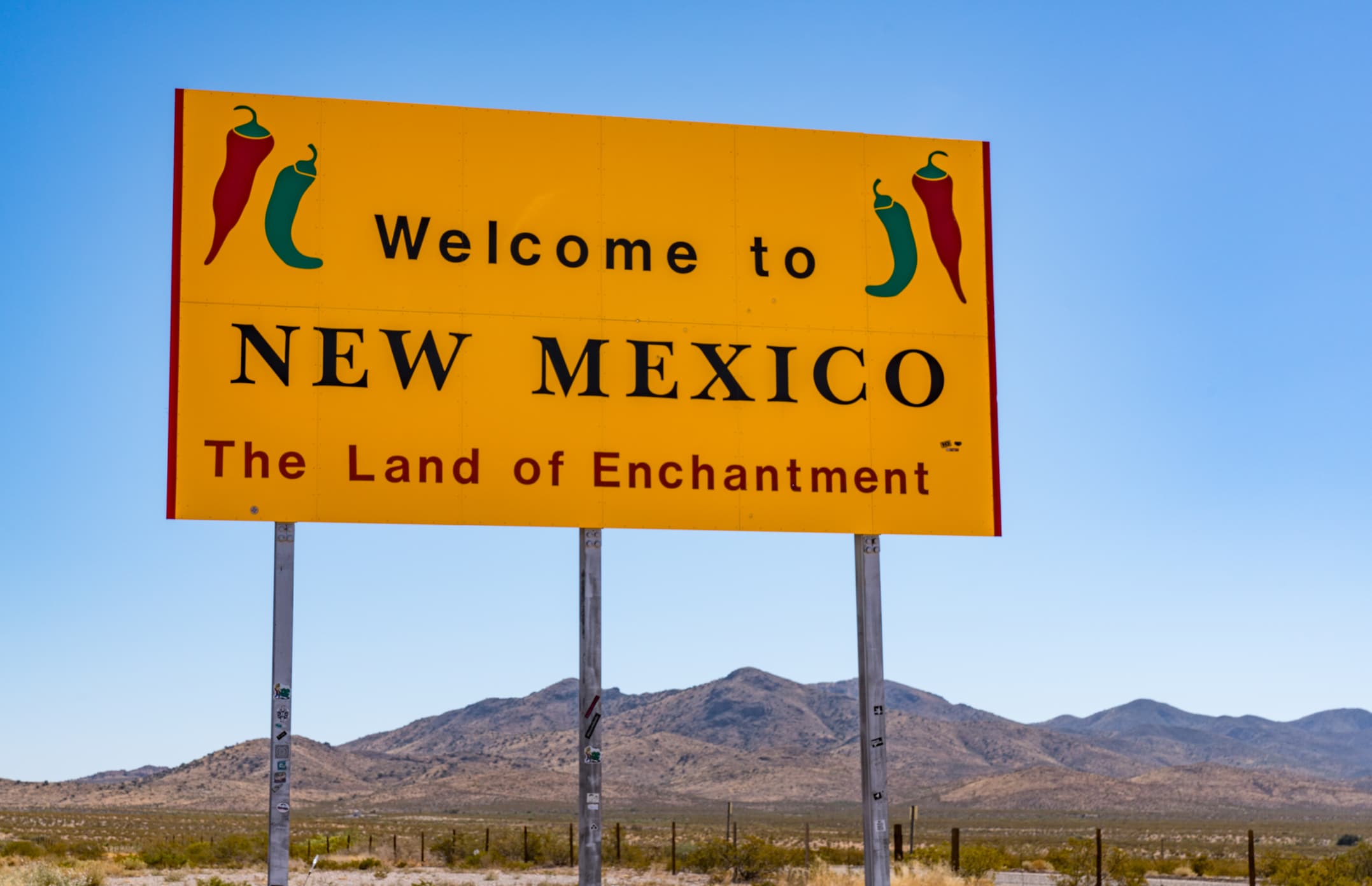 The grants from the job creation fund, which is administered by EDD, will help add 50 new jobs in New Mexico and generate nearly $8 million in capital investment.

“LEDA’s most recent investments are a great example of how every corner of New Mexico is seeing economic expansion. Since I took office, EDD has used LEDA to make investments in 62 businesses, supporting more than 9,200 new jobs with an average wage of $62,921 and $7.3 billion in new capital investment,” said Gov. Michelle Lujan Grisham.

One of the companies benefiting during the announcement made by EDD was Craftworks LLC, which will receive $350,000 from LEDA to help the locally owned brewery/distillery add more jobs in New Mexico and expand its product line to serve customers in Texas and the Southwest.

Craftworks, which operates The Craftroom taproom, Sandia Hard Cider, and Late Shift Brewing, was established in Albuquerque in 2015 and distributes its beverages statewide, as well as on tap at restaurants such as Applebee’s and Buffalo Wild Wings and retail outlets including Total Wine, Costco, Speedway, Smith’s and Albertson’s.

The state aid helps the company acquire and upgrade a building at 1501 12th Street in Albuquerque, consolidating operations and adding 14 more employees with an average salary of $40,000. Craftworks will invest $4.2 million in the expansion that will boost production and increase office space to 26,000 square feet, up from 11,000 at its current location, 2809 Broadbent Parkway.

Another company that benefited was Syzygy Tile. The Silver City manufacturer of handcrafted tiles has received $50,000 from LEDA to expand its operations and add 22 new jobs. The company was founded in 1993 and they distribute their products through a network of over 140 showrooms throughout the United States, Mexico and Canada.

The state aid will help the company build a new 20,000 square foot facility and double its production capacity to meet demand and continue to grow. Syzygy will invest $1.4 million in the expansion.

Also, Bluebonnet Labs, a cannabis testing company received $100,000 for 17 jobs. The company performs a quantitative study that determines the potency of cannabinoids and terpenes, in addition to detecting contaminants such as pesticides, heavy metals, residual solvents, microbiological and mycotoxins. The company is DEA certified and ISO 17025 compliant.

Bluebonnet plans locations in Albuquerque and Las Cruces, with the potential for five labs statewide, depending on market conditions.

NM awards more than US$150,000 to grow Parting Stone in state