The USMCA will be ratified this year, says Henry Cuellar 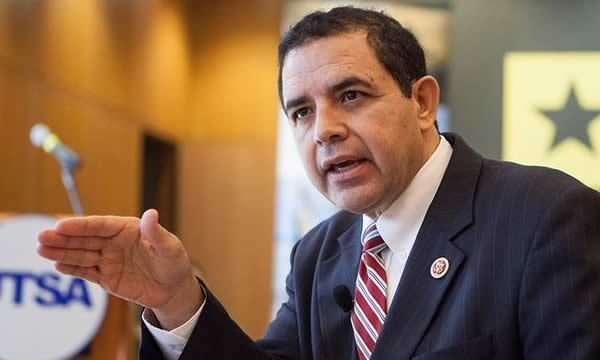 MEXICO – U.S. Congressman Henry Cuellar said that before the end of this year the treaty between Mexico, the United States, and Canada (USMCA) will be ratified by the members of U.S. Congress.

So far, the USMCA has only been ratified by the Mexican side, and it is expected that during the next U.S. Congressional meeting, the ratification of this trade agreement will be discussed.

Cuellar pointed out the importance of Mexico to the United States in the commercial sense, as well as the temporality in the decisions that the current federal government has made in the binational relationship.

“We hope we will return to the vision of having Mexico as a friend,” Cuellar said.

He also indicated that his party has focused budgetary efforts to improve conditions at the border crossings of goods between the two countries, taking into account the incorporation of new technology for non-intrusive reviews. 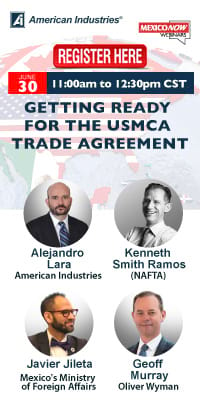