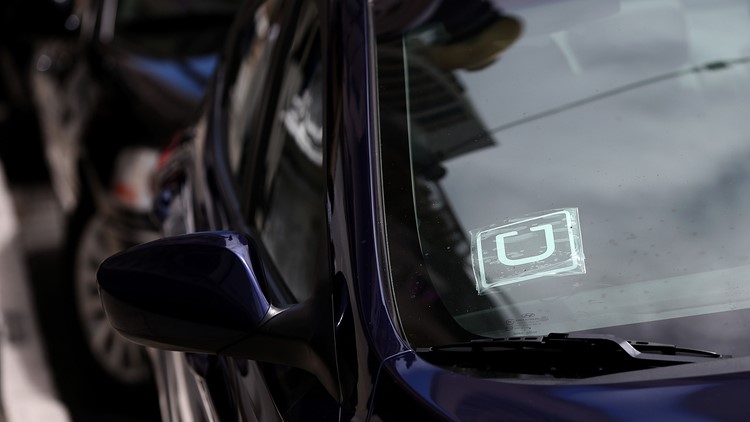 DALLAS – Uber could soon open a major office in Dallas and turn the city into its largest corporate hub outside of its San Francisco headquarters, according to a briefing for Dallas County leaders.

The transportation giant plans to create 3,000 jobs and pay employees an average salary of at least US$100,000 at the new office, according to the briefing and a tax abatement request for the next Dallas County Commissioners Court meeting.

The briefing says Uber has evaluated sites across the country and plans to move into two office buildings at The Epic, a development at the edge of Deep Ellum and downtown.

“Uber is evaluating adding a significant number of jobs in Dallas and investing directly in the community”, stated Travis Considine, company spokesman.

Uber’s office would include engineers, finance executives, salespeople and other roles across its business.